On April 30, 2018 the World Rafting Federation was accepted into the International Canoe-KayakFederation, which is a member of the International Olympic Committee. This is the second step,the sport rafting is doing, along the path to Olympus, and will cause great inspiration and a strong impetus in its development and, accordingly– will attract thousandsof  new lovers of white water emotions. The thirdstep is the recognition as an Olympic sport by IOC.

This shared Boris Purjakov, vice presidentandone of the founders of the World Rifting Federation (WRF), established in Belgrade on January 26, 2018.He is achairman of the Serbian rafting federation and one of the highest ranking international judges in rafting. 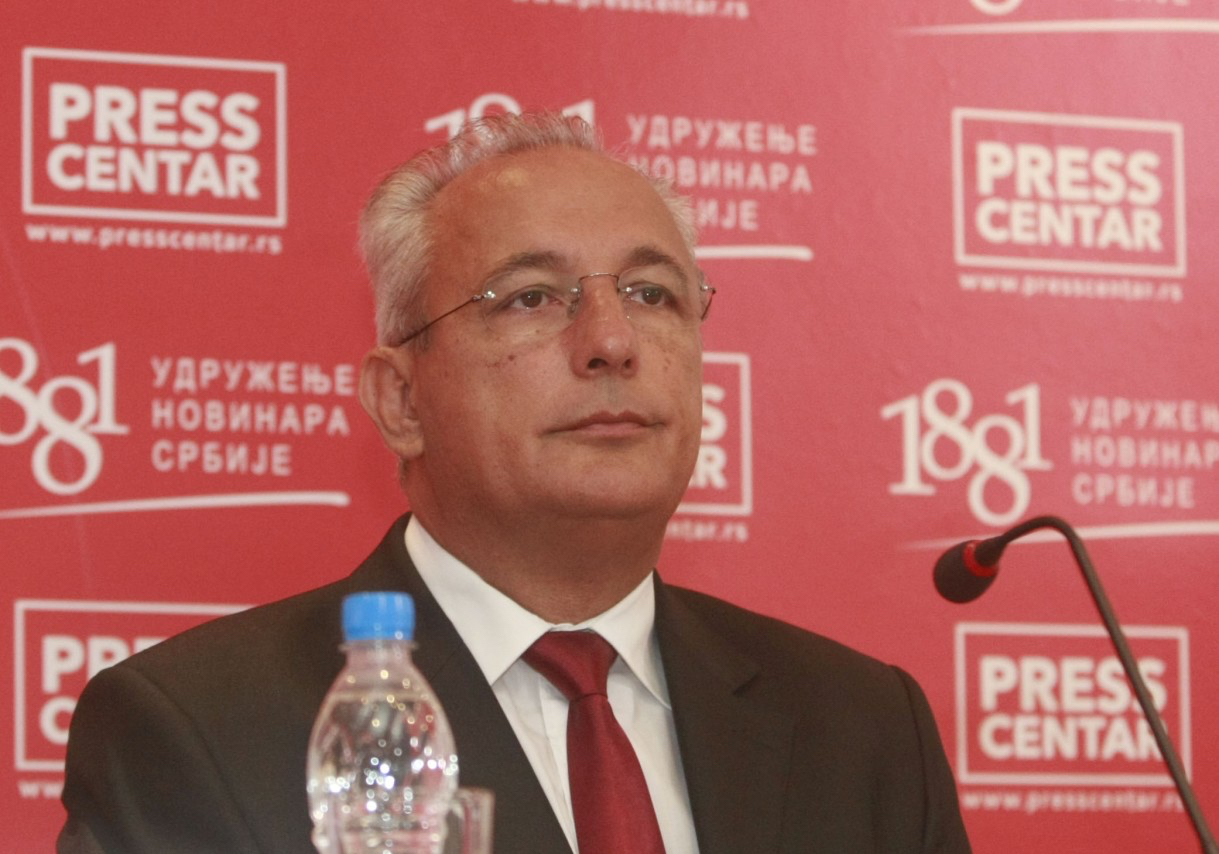 - Why did you choose to break off from the International Rafting Federation (IRF)?

- We have been trying to give new directions to IRF for years. But its leadership refused to accept our ideas. Therefore we decided to make our federation and to work according to our understanding.

- What did you dislike in IRF style of government?

- The lack of democracy. In this federation one person can occupy 5 positions without a problem. And for many years. Unlike them we want more people, especially more young people, to be involved in the management and in the near future the rafting to become Olympic sport - that's our big goal for the time being. We know that the IOC is open to new sports, so we have a great desire to join up.

- What are ICF benefits from such partnership?

- The interest in canoe and kayaks has decreased tremendously in the past years. For example, I'm sure you know ten people who have been rafting, and probably just one who has been on a kayak. Secondly, the second big investment of the Olympic Games after that in the Olympic Stadium is the water course. When the rafting is recognized as an Olympic sport, this investment will be completely justified. The rafting fans are growing every year and rafting turns into a very attractive sport because people, besides exercising, have lots of fun - there is a real action in the river - turning boats, laughter, adrenaline, after this “exercise” you can open a tent by the river, enjoy nature; it's nice to watch it on TV as well...

From our point of view, we have an interest in joining the ICF because every country that has rafting clubs will start supporting them through the ICF.

- That is why you expect more countries to join the new World Federation?

- We do not expect! We are sure that 50-60 countries very soon will become our members.

- Why do you think the IOC will be “open” to recognize rafting as Olympic sport?

- The IOC has a policy aimed at adopting new sports, and I think we have a lot of advantages over other new sports - the rafting takes place in the open, in the wild, it is very dynamic, very attractive and many people have been practicing it in recent years – professionals and amateurs. In other words, the rafting gains popularity every day!

- Who are the initiators of the creation of a new world rafting federation?

- Italy, Russia, Serbia, Turkey were the most involved. At the inaugural Congress a dozen federations joined directly, including the Bulgarian. I wanted the Bulgarians to be among the founders, but there was a problem in their leadership, which has already been eliminated. I am very glad that the Bulgarian Federation took such a serious decision, because you can see what is happening in Bulgaria - there is a rafting federation recognized by the Ministry of Sports but it has not received a single penny from it.

- What is the situation in Serbia?

- Different - the state not only recognizes our federation. but since 2008 we receive serious support, ok, it is not as serious as Turkey gives to its rafters, but it is still something so that enables us to participate at least in international competitions. It is a pity that all Bulgarian competitors travel at their own expense or are forced to rely on sponsors. This is a big shame for Bulgaria. No one pays attention to the competitors who spend the time and money to represent Bulgaria. But this was not the case in Japan and last year in New Zealand where Bulgaria didn’t participate. I must admit that  Bulgarians have a great potential compared to all their neighbors. Only Turkey is stronger.

- Rivers! There is no such river as the Struma in the Balkans - in my opinion this is the best route on the Balkans, Bulgaria has good competitors and good conditions for organizing international competitions. The first rafting competition for the Euro Cup was organized in 2008 at Struma river. And so far, it has remained the best-organized European Cup. There were 30 teams from all over Europe and the prize pool was 6000 Euros! I brought 20 new boats from the Czech Republic, that were bought by the teams at factory prices. I remember that at that time the Bulgarian teams still did not dare to go through “Kazan” - you know that very difficult place in the river, and now they have no fear. Then I let the Sergei Stanishev down the river and he became the first European prime minister to go rafting. Last year the President Rumen Radev repeated his experience. As world federation we are not interested in politics and who in which party is. For us it is important the sport rafting to be popularized. Therefore Bulgaria should be proud because such an event did not happen in other European countries.

- How do you plan to work towards its development?

- In sports, as in life, everybody cares for his interest and as in life, nothing is certain. Even when the rafting becomes an Olympic sport, after a year we may lose our positions. As a vice president I am dedicated to work towards its fast development and popularity.

the Interview was taken by Pavlina Michailova