IFSO FOUNDED IN THE HAGUE: PATRICK VAJDA ELECTED AS PRESIDENT 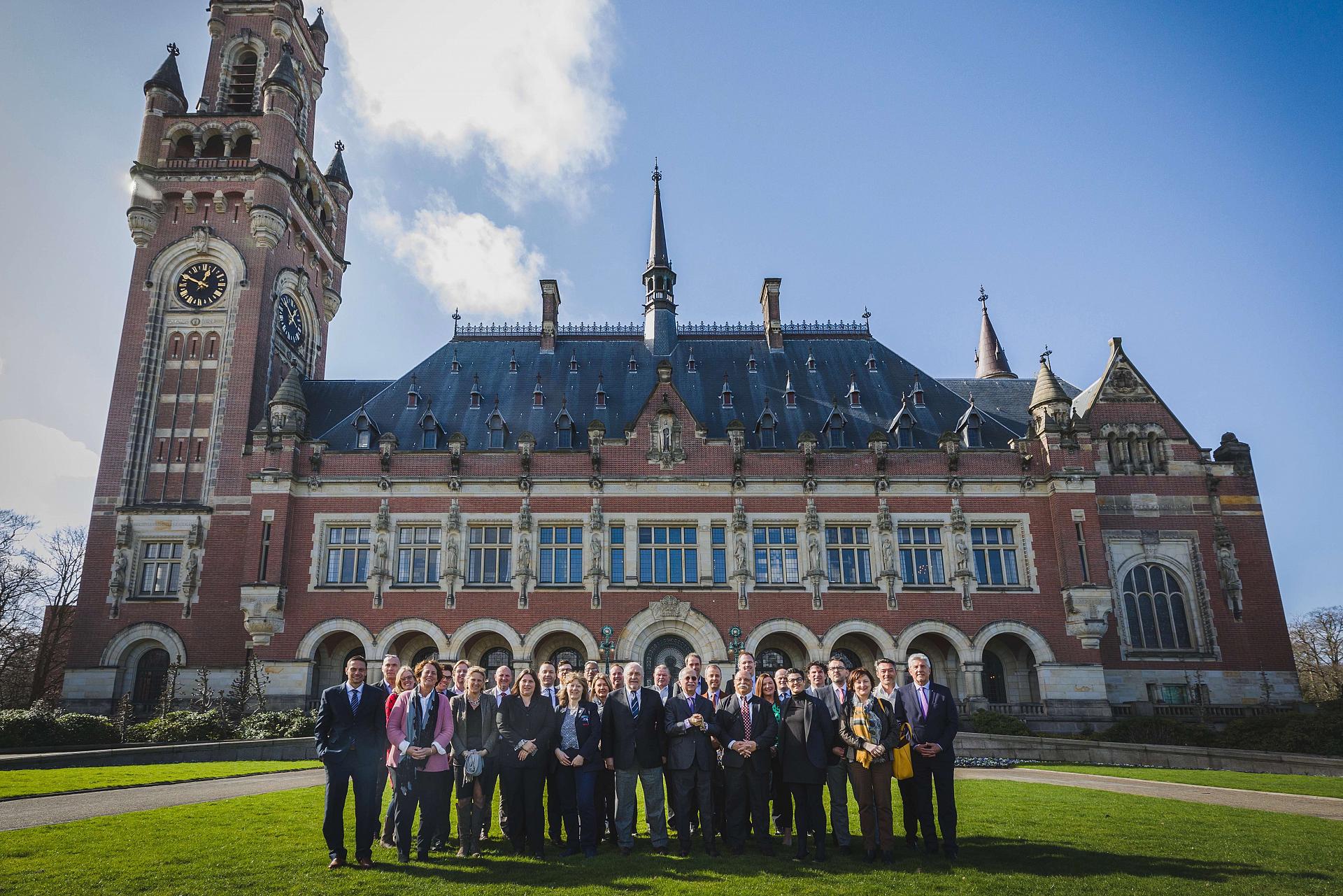 On 8th March 2019 the International Federation for Sport Officials (IFSO) was created in The Hague (Netherlands). The first general assembly took place at the Peace Palace, the headquarters of the International Court of Justice. The World Rafting Federation, represented by President Danilo Barmaz, was present as a founding member.

Mr. Patrick Vajda, the IFSO newly-elected President, declared: "It may seem surprising to mix so many different sports activities, but on reflection, one quickly understands that the problems arising in refereeing are the same regardless of the sport practiced!
- The notion of respect is a fundamental element often forgotten.
- The referee and the judge are “actors” in the sporting competition, whatever the sport. This word actor is crucial, since we are the only ones together with the athletes to have a direct impact on the result of the competition, not only through our presence on the ground but also through the result obtained by applying the basic respect for ethics.
- Protection of the referee and the judge by means of a recognized status is also a crucial question, since if we are not athletes; neither are we managers or elected people. Consequently a special status is required.
- Availability is a difficult subject for non-professional referees and judges (more than 97% of the referee population)
- Training, beyond the sport practiced, has an essential common core on subjects as distinct as communication, poise, general behavior, stress etc.

Though there are sports that are more or less complicated or more or less athletic for the referee, the role is always a major one. This is why it is essential to respect and to protect the person taking this role!"

After the election of the president and the 10 members of the board, the present authorities started discussing about the axis of developement of this important project including the increase in the number of members (many other Federations are waiting for a decision of their board), the recognition by the sport institutions (expecially the IOC and the GAISF) and the promotion of the gender equality in the particular world of judges and referees.

The President Barmaz completely agrees with the aim of the IFSO foundation that represents another important step for our sport: it is an opportunity to come together on a global scale in order to share different good practices and develop ideas that will benefit the entire sport community. 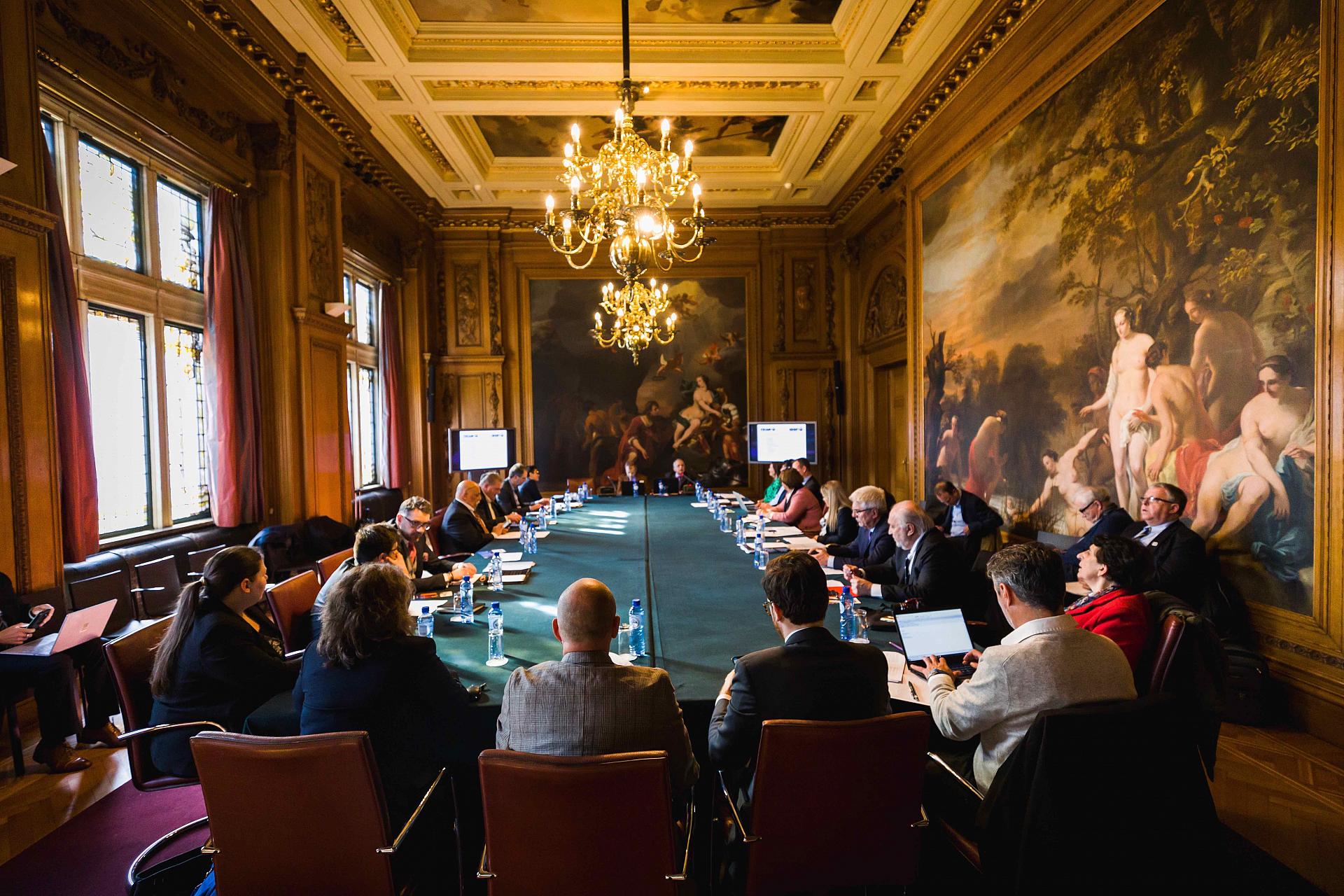