Chilean athletes lining up for national titles in Pucon 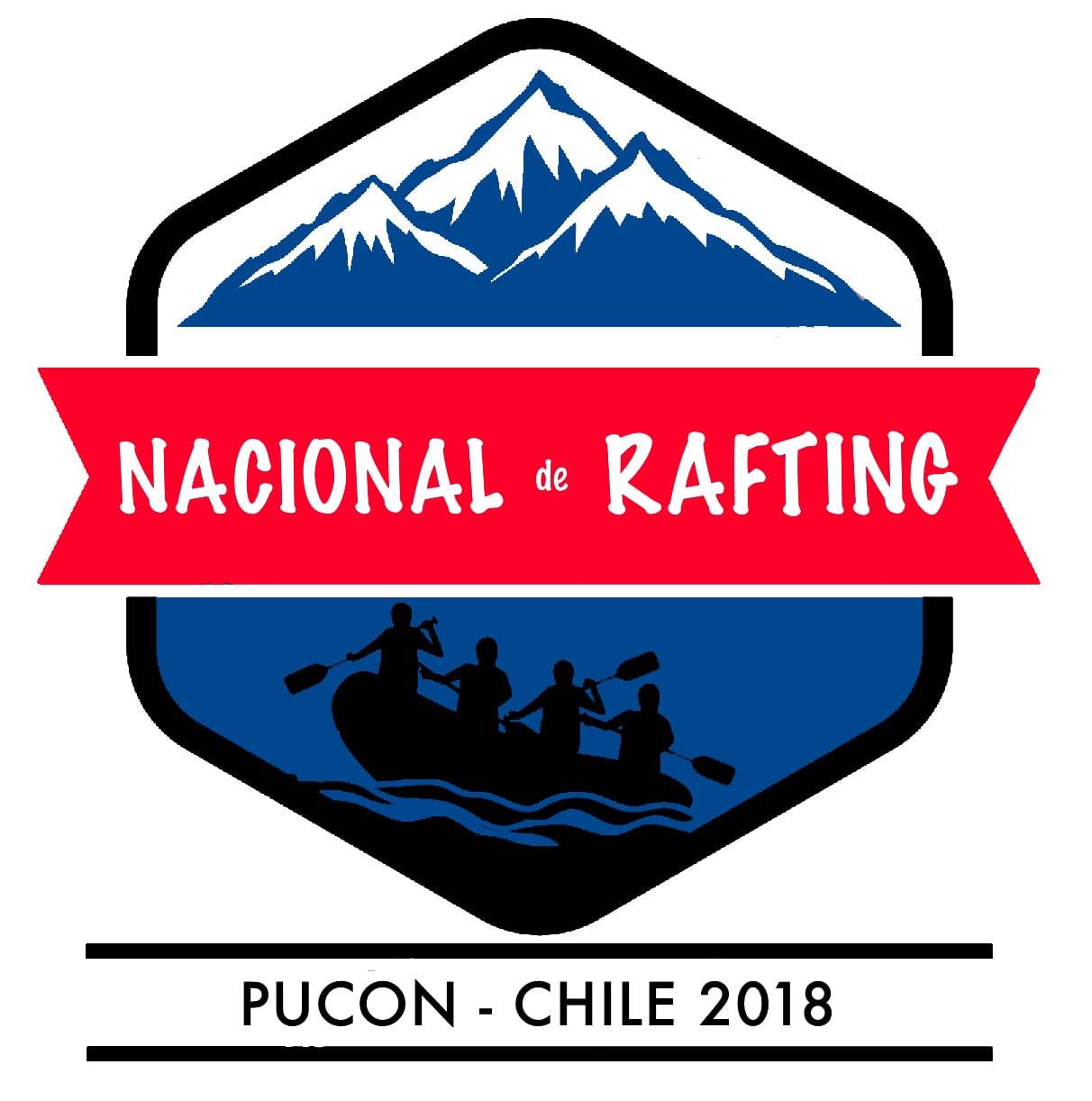 Less than 1 month to one of the most important events of the South America: 23 days left until the National Championship in Chile!

Pucòn will host the biggest exponents of this extreme sport, fans and athletes from all the nation and the whitewater of Rio Trancura is waiting for their paddles. The city, 21 thousands inhabitants, is a tourist attraction, a famous ski resort and lies on the east shore of the Villarica Lake, that is the mouth of the river Rio Trancura, located in La Araucanìa region, through National Parks, woods and volcanic scenarios.

After months of work from the Chilean Federation and the local Raft Guides Association in order to organize a memorable festival everything and everyone are ready: from 26th to 29th of September women, men and the new mixed teams introduced by the WRF, of every category (U23, open and master) will compete in the four disciplines (in R4 teams): sprint, head to head, slalom and downriver. The rafters will compete to conquer the title of National Champions, so they will have the honor of representing their country all around the world in the next international races and rafting events.

This rafting Championship is going to be a big whitewater fest, but there will be much more than rafts and paddles: entrepreneurs fairs, sport workshops, ceremonies and live music will accompany the festival.

And it won't be only about the competition: adrenaline is about rafting in general, whitewater, sharing moments, laughs, waterfalls and rapids: on 28th of September there will be "Rafting por la discapacidad". At midday every person with disability will have the opportunity to try the river experience, paddling accompanied by the guides for free, because it's not only a National Championship and rafting is for everyone!