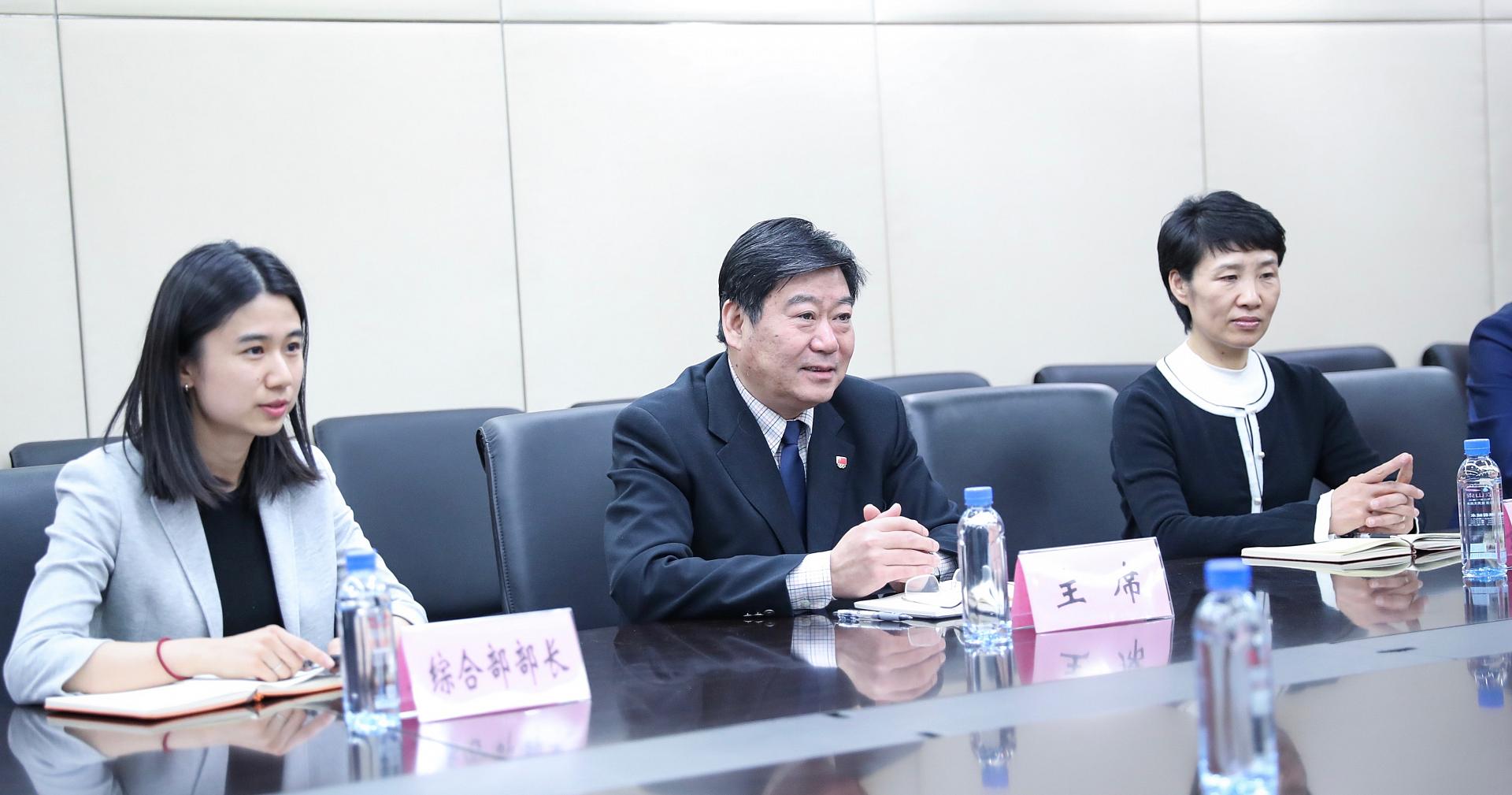 On 19th April the CESA (Chinese Extreme Sports Association) has received in its headquarter in Beijing the WRF Delegation.

The meeting between the CESA President, Mr. Wang Xuan, and the WRF President, Mr. Danilo Barmaz, assisted by their respective Secretary General, Ms. Han Jiling and Mr. Matteo Benciolini, held in the CESA headquarter in Beijing China, was very successful.

On Friday 19th April some important topics have been discussed by the two delegations, among which the development of the Training Guide Programme for Raft Guide and 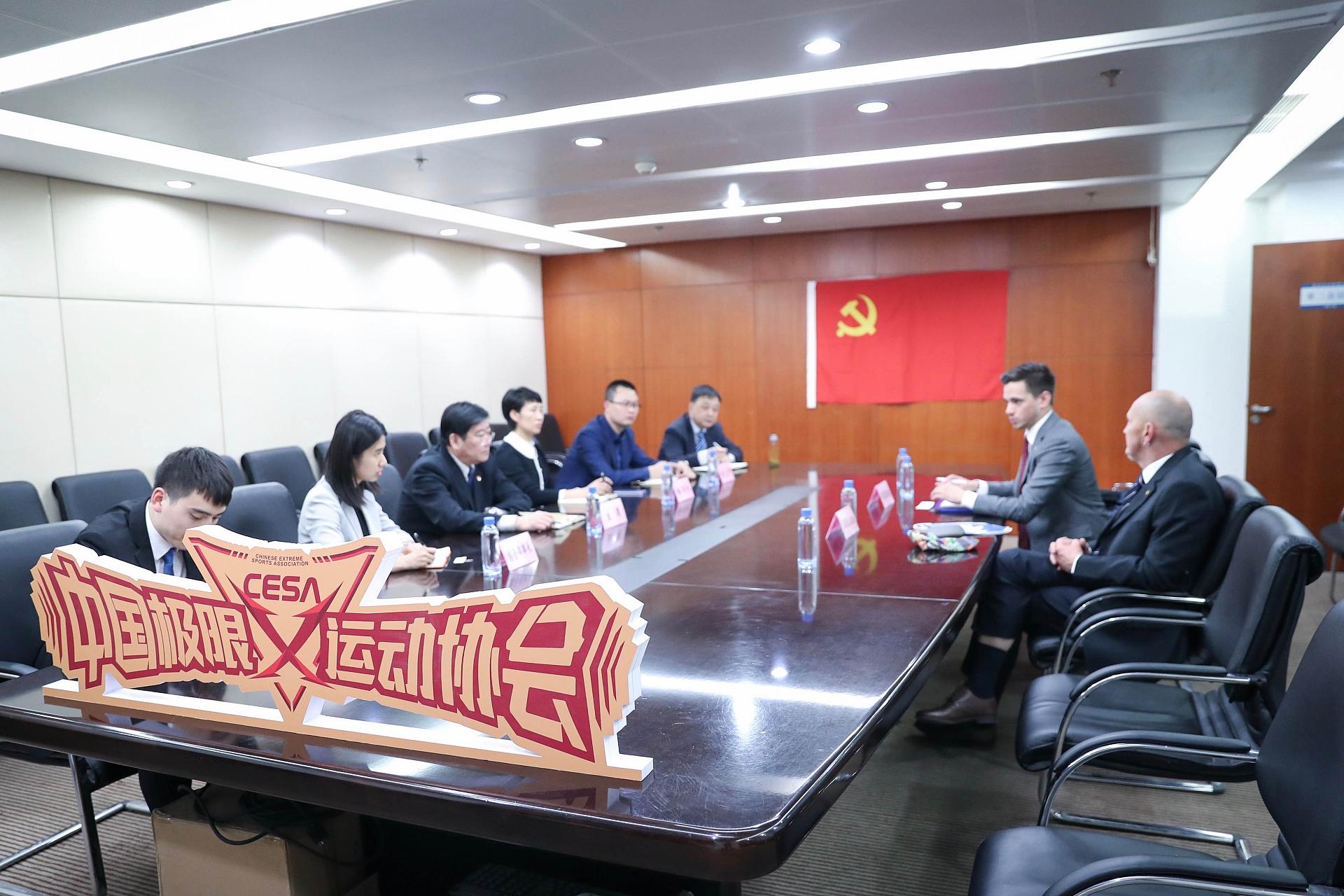 Coach, the participation of Chinese National Teams in the coming World Championships (Turkey 2019 and France 2021) and the organisation of international sport events in China in the coming years. The meeting was held in a very friendly atmosphere, reflecting the excellent quality of the WRF relations with CESA.

Rafting in China is as official discipline of the Chinese Extreme Sports Association, founded in 2004 and recognised by the Chinese Olympic Committee as an autonomous association since 2018: indeed, in the last years CESA has seen all its discipline increase of significance, especially, surfing and skateboarding that have been included in the Olympic Programme of Tokyo 2020.

“I’m very glad to know that CESA and WRF share the same passion for sport and the same vision for the development of rafting. I'm sure that our collaboration will be positive and lasting. We are honoured that WRF has been the first official international delegation visiting the CESA headquarter” said Mr. Barmaz “I want to thank the President Wang Xuan for the nice hospitality and important collaboration and the Vice-President of the Chinese Olympic Committee, Mr. Gao Zhidan, for supporting this meeting”. 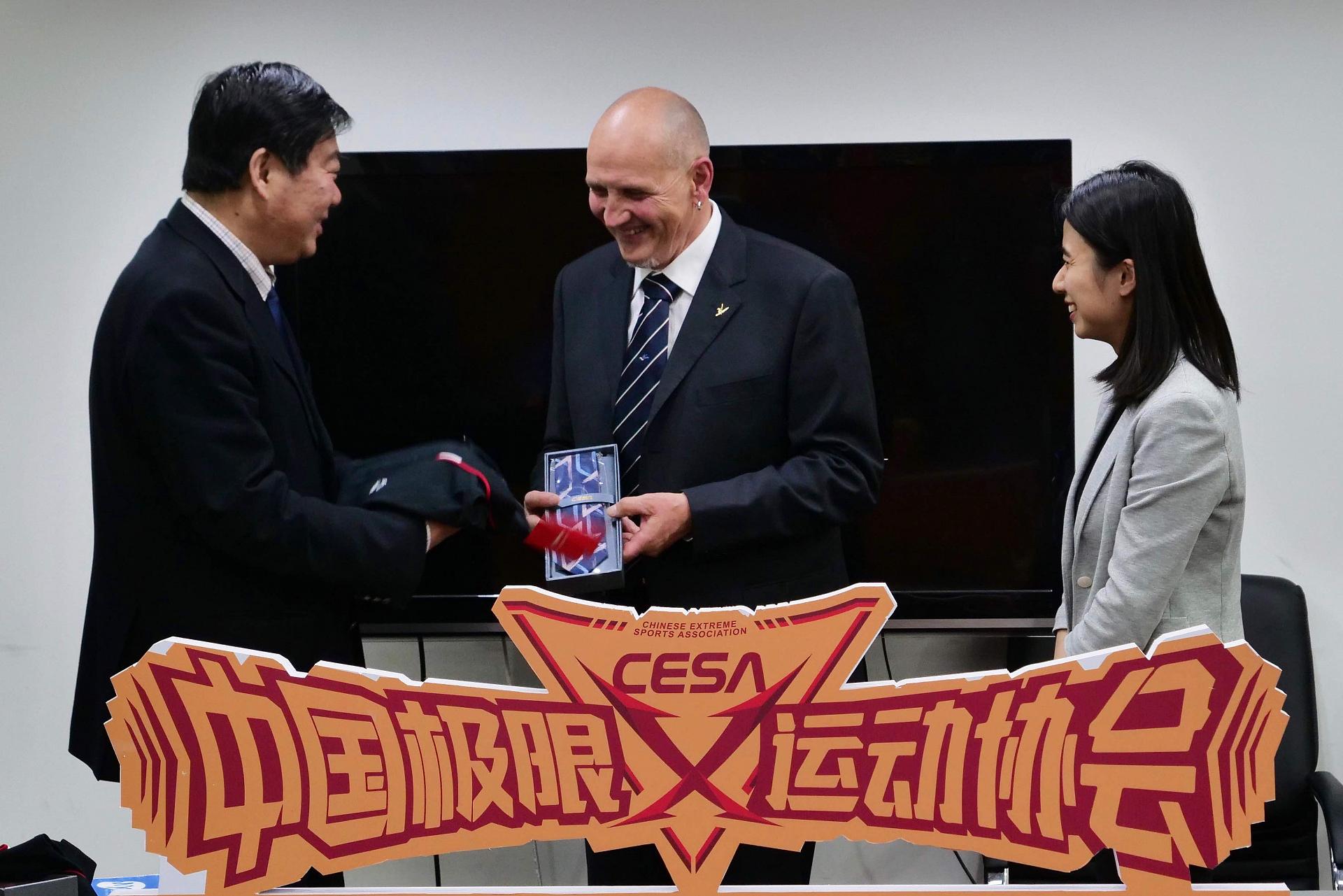