News Be part of what matters: Peace and Sport at the World Rafting Champs
0
0
0
s2sdefault

The first National Rafting Championship in French history is over: the union between the estabilished and competitive Canoe "d'eau vive" and the passion of Rafting guides laid the foundation of the agonistic Rafting in France. 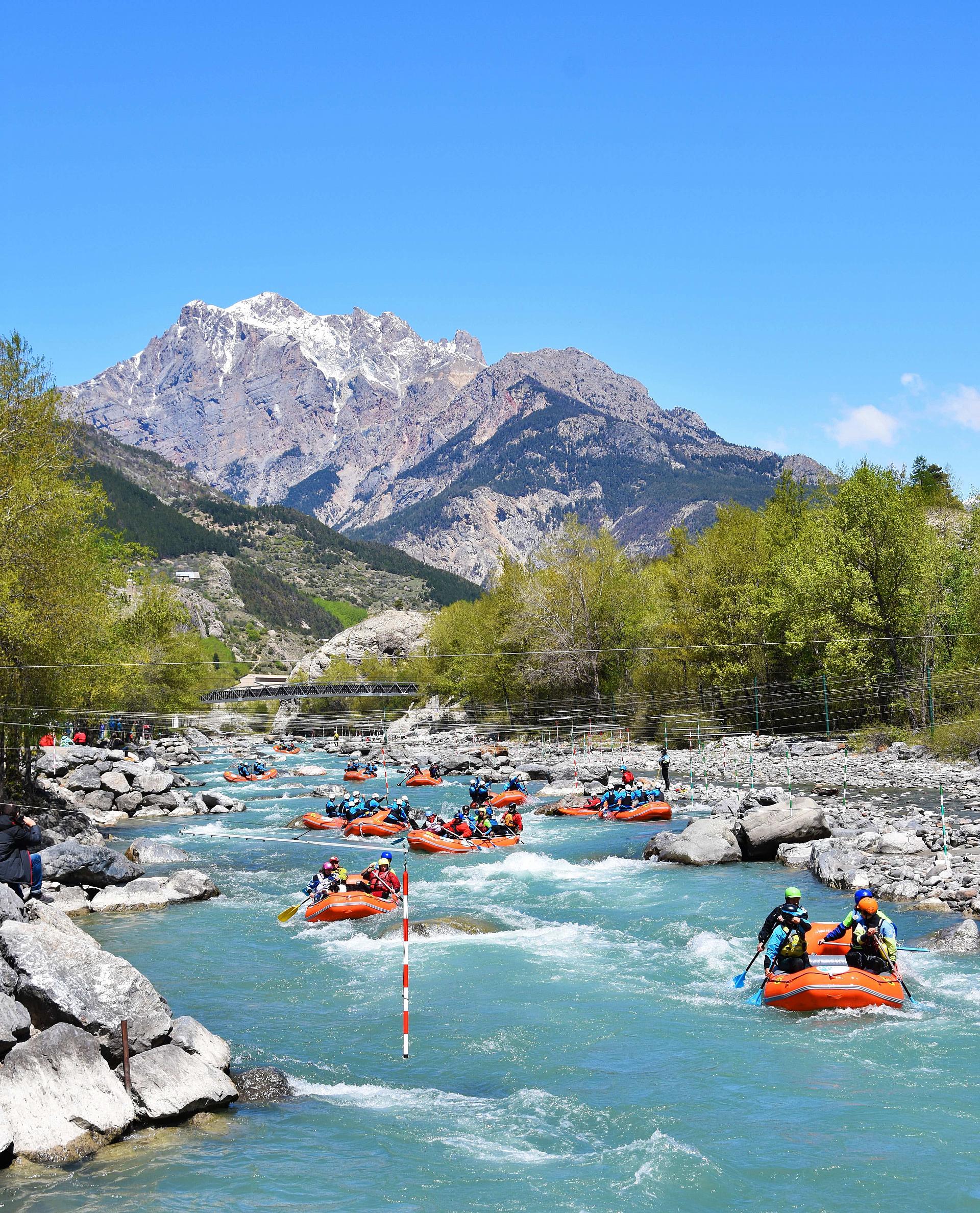 On 19th May 2019 44 teams celebrated the beginning of a new river era that will exponentially grow in the next years starting from L'Arentière-la-Bessée.

On 15th February 2019 FFCK and WRF board designated the "Stade d'eau vive - Michel Baudry" as the WRF Centre of Excellence and less than 3 months later athletes from the whole France, but also rafters from Chile, Great Britain and Italy, joined an amazing event: canoeists, rafting guides, sport lovers, children and families discovered the new World of Rafting and "it seemed it wasn't the first time, thanks to the precise and punctual organisation" as the WRF President Danilo Barmaz said.

Rafters paddled on Time Trial rafts and had 2 manches of sprint in the morning to do their best in the Durance river: 32 rafts moved to the RX knock-out stage that, at the end of a full adrenaline afternoon, crowned the first National Rafting team of France: Yann Morais, Pierre Certain, Edouard Blanc, Driss Dighouth will debut next month at the World Championships 2019 in Tunceli, Turkey, accompanied by Didier Lafay (Directeur du Centre de Formation Canoë Kayak region PACA) and Bruno Carlier (Presidént du Comité Régional Canoe Kayak).

The best result (for a few seconds) was conquered by the Italians Pietro Fratton, Fabio Martini, Zeno Martini and Lorenzo Mastella, that is the National team of Italy and considered the race as an opportunity to test the competitive condition of the team.

Sébastien Assailly, Kévin Mouillade, Olivier Ernst and Vincent Hartmann took the second place and the bronze medal went to Cyril Audoit, Coralie Yebenes, Kévin Gix and Samuel Pereira who, with many other paddle lovers, were waiting for the birth of the agonistic Rafting in their country and are now optimistic about the new movement.

Local and federation's authorities, including Marie Patrick Vigne (mayor of L'Arentière-la-Bessée), Jean Zoungrana (FFCK President) and Député Joel Giraud, collaborated in the organization of the event and declared themself fully satisfied and ready to organize and host the World Rafting Championships 2021. 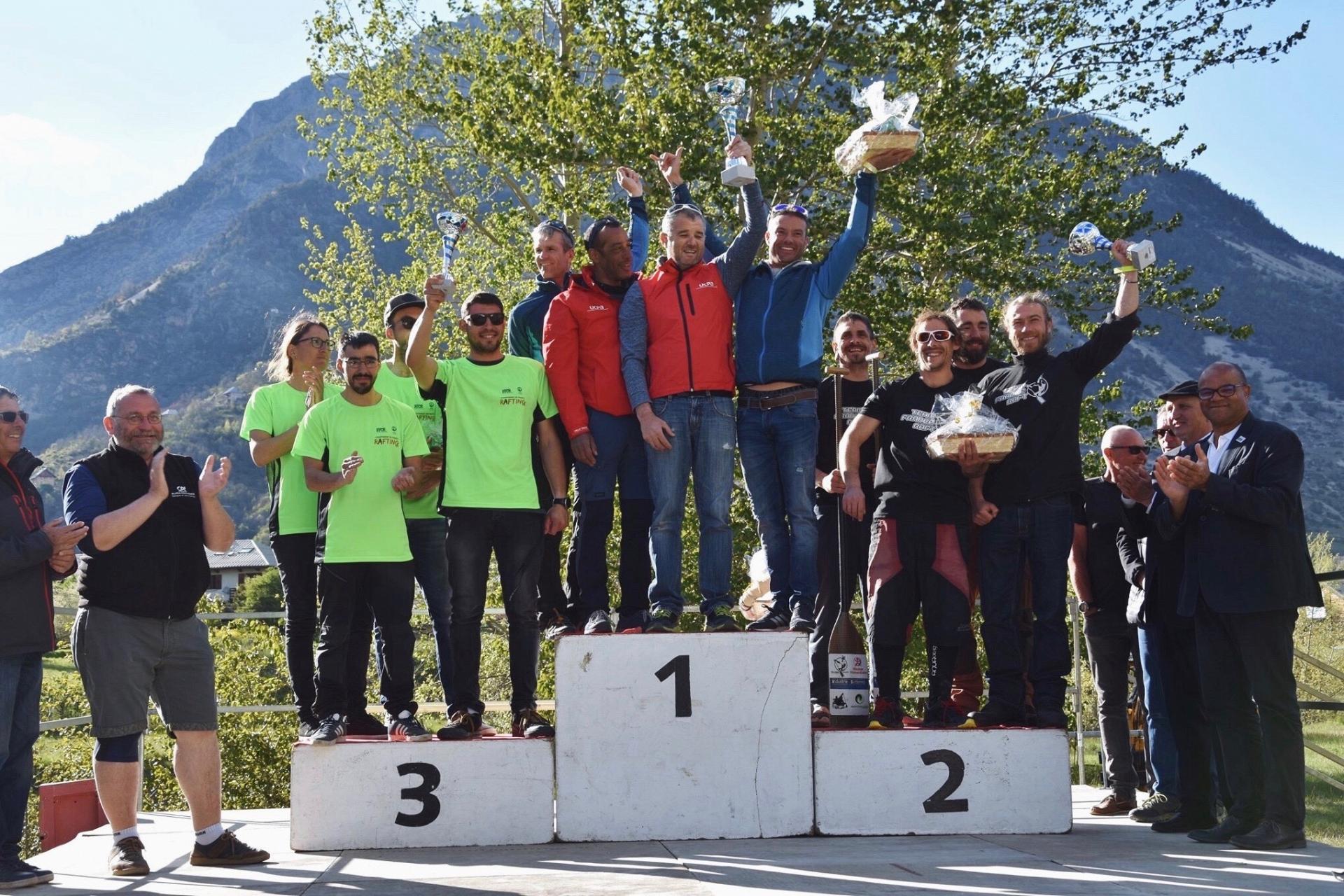