Brazil and Russia triumph in Tunceli

Brazil and Russia triumph at the Worlds titles. Chile and Italy make progress, but the revelation crew of 2019 is Kazakhstan. 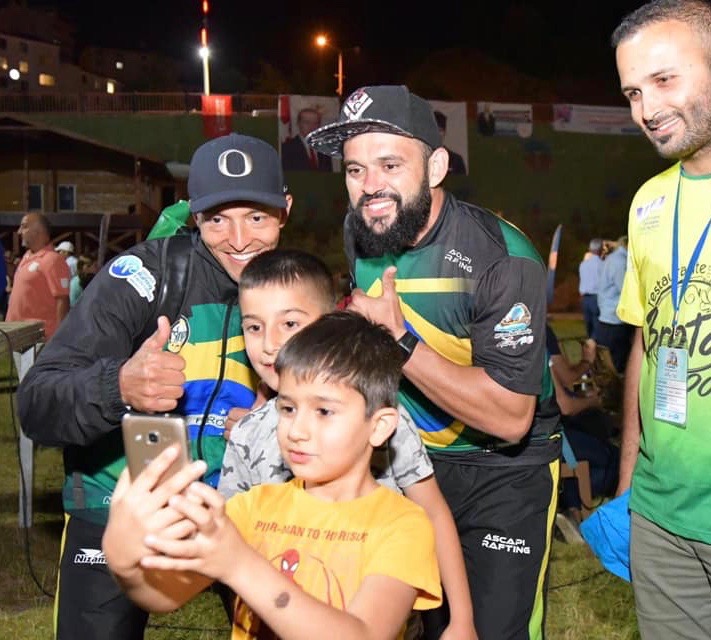 On 11th June the Munzur river hosted the RX for women and men teams who paddled the Tunceli Venue on Time Trial rafts for the qualification in the morning.

In the women category the best 4 times had straight access to the quarter finals: Russia 1 with 64,74 seconds, Italy 1 with 67,13 seconds, Italy 2 with 68,17 seconds and Chile 1 with 70,27 seconds, while the other 8 teams started the knock out phase. The straight fights led Russia 1 and Italy 1 to the final A and Chile 1 and Turkey 1 to the final B. The bronze has been finally conquered by Tabata Araya, Nicole Plagemann, Camila Ortega, Yarela Munoz and Constanza Molina (Chile 1) while the dowriver winners from Russia confirmed the first position also in the RX discipline: Ekaterina Kozhanova, Valentina Kozhanova, Tamara Chugunova and Vera Malahova won the last run against the Italians Francesca Leonardi, Alessandra Massimino, Dorothea Oberhofer and Marianna Tedeschi who took the Silver medal. 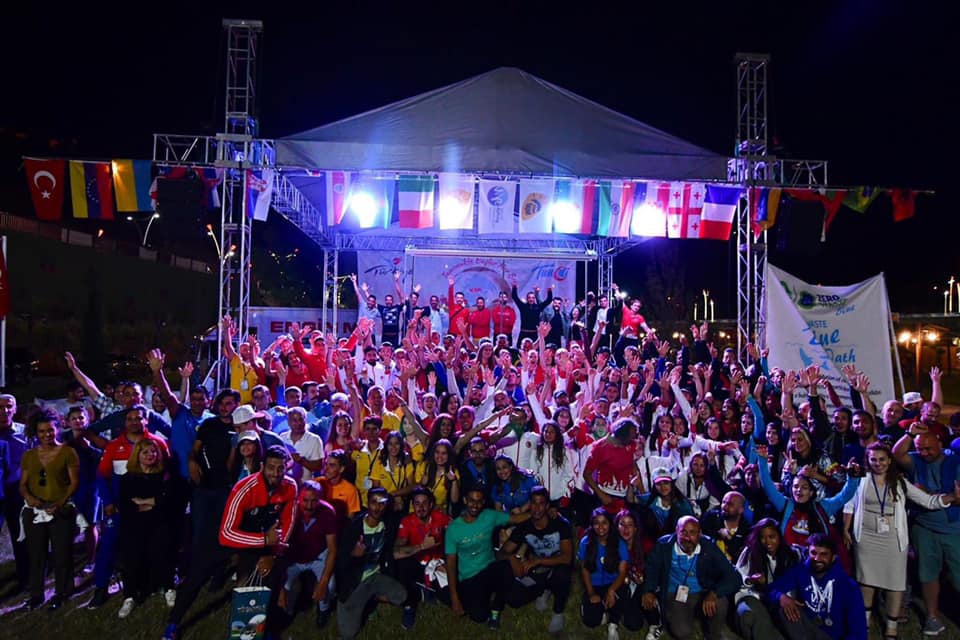 The mix category (2 men and 2 women) saw on RX podium the Gold of Russia 1, the Silver of the team composed of 2 Chilean women and 2 Brazilian men who raced under the WRF flag and the Bronze of Chile 1.

The 12th June has been the last race day: 2 manches through the 14 gates in the Venue (6 upstream and
8 green gates) gave the last 80, 90 and 100 points to the Slalom discipline winners. The bronze medal has been taken by Chile 1 in the men category (Matias De Ferrari, Lorenzo Gomez, Diego Venegas and the the Chilean Federation President Cristian Huenchuleo) and by Russia 2 in the women category (Aleksandra Bychkova, Ekaterina Klimkova, Nadezhda Zhiriakova and Aleksandra Vinokurova).

The gold slalom of Brazil crowned Thiago Saldanha Serra, Thiago Diniz Barne Ganeo, Willian Ferraz, Pedro Henrique Avansi Aversa and Fabio Ramos Lourencao the Over All men Champions with 240 points in total. With 6 points less than Brazil, Kazakhstan 1 conquered the Over All silver and Russia 2 took the Bronze.

The 3 golds in the Downriver, RX and Slalom guaranteed the title of undisputed Over All Women Champions to Russia 1, ahead of Italy 1 (270 points conquered with 3 silvers) and Chile 1.