The First Lady has launched the Zero Waste Project in Tunceli

2 weeks after the World Championship 2019 in Tunceli, the local governor Tuncay Sonel confirms that the project Zero Waste, completely supported by the Turkish First Lady Emine Erdoğan, has been launched in Tunceli in collaboration with many institutions including the World Rafting Federation.

During the closing ceremony the Tunceli governor thanked the WRF President Danilo Barmaz and the Turkish Rafting Federation President Fikret Yardimci for the opportunity offered to the Munzur river. 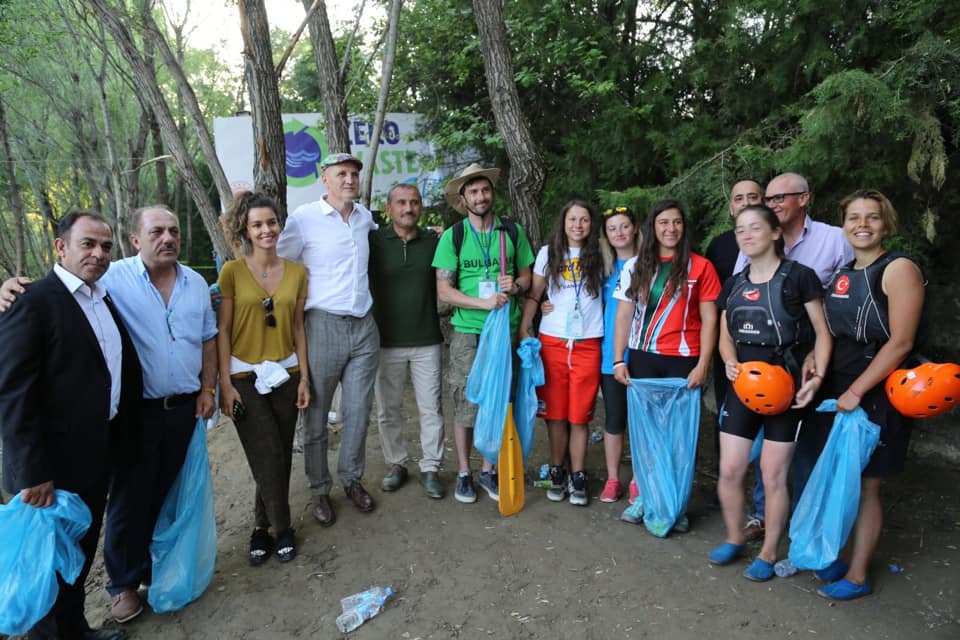 The Zero Waste Programme is a strategic initiative to promote waste minimisation and pollution prevention projects in various sectors of the economy in Turkey and consists of four main components:

The semi-artificial venue that hosted WRF races from 8th to 13th June, built at the beginning of this year, contributed to the reclamation of a great part of the Munzur river: 80 kms are now clean and navigable, "inaugurated" by national athletes of 17 countries during the WRF downriver. 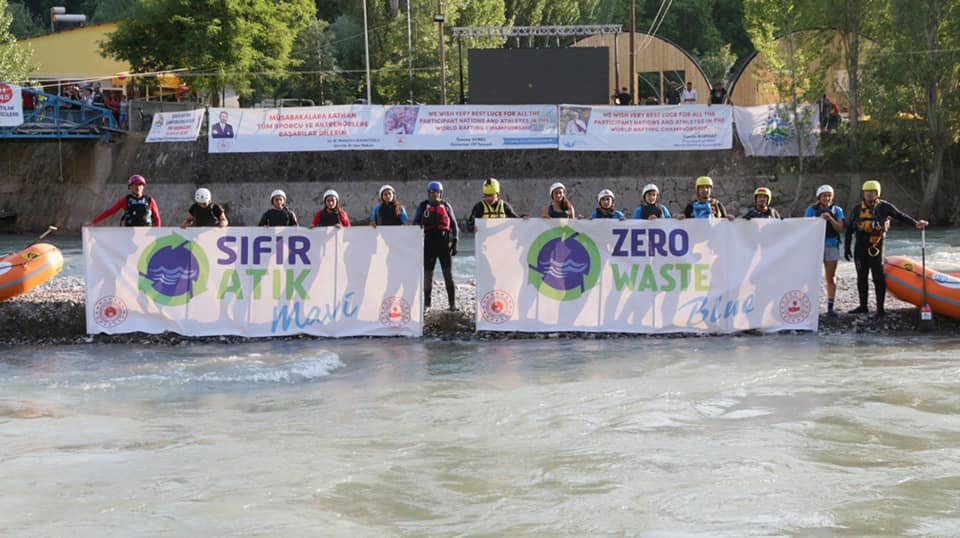