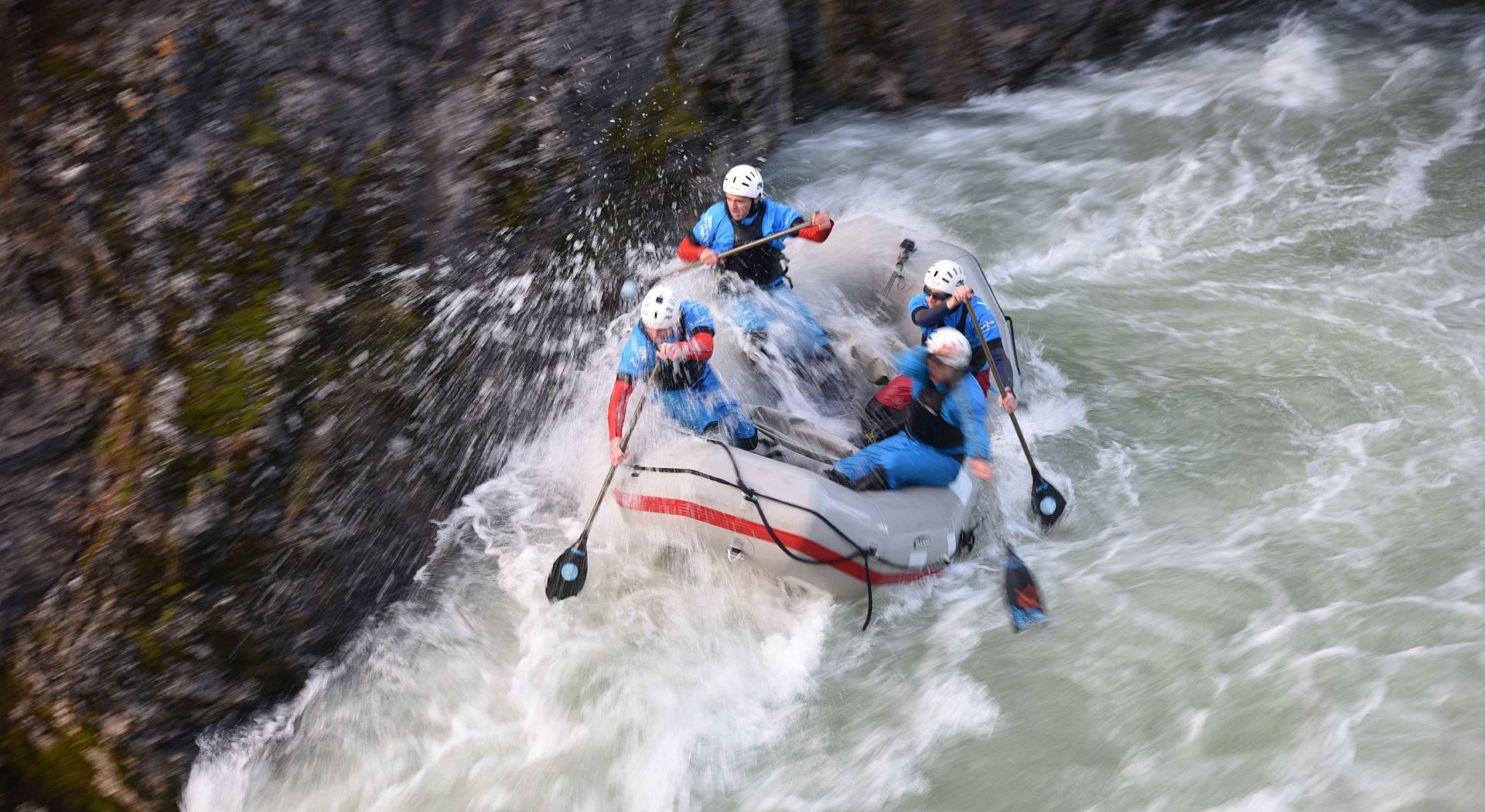 Whitewater is already calling from the Balkans: 2 months and we’ll be back in the water!

From 20th to 22th March Croatia will open the WRF season with the Euro Cup in Slunj, where Korana river flows straight into the Slunjčica, drawing the amazing waterfalls we fell in love with 2 years ago, at the first WRF event in 2018.

The beginning of the season will not stop there for many rafters: Bulgarian teams will go straight from Slunj to their National Champs, but not alone.

The Struma river will host the first Grand Prix of the World Rafting year: from 27th to 29th March Slalom, RX and Downriver will not only decide the Bulgaria's names you will meet in Solkan at the World Champs, but also inaugurate the international season for the National teams who will join the event. Every National team is warmly invited to paddle in the Kresna Gorge, where the whitewater flows from the Vitosha mountains into the 3rd level rapids of a 18 kms green natural scenario.