Indian Champions on their way to the Worlds

The Indian Army teams led by the coach Col Sachin Nikam stood out in the male category with their preparedness and team effort: despite the third place in the RX, the two golds of Slalom and Downriver guaranteed the overall victory to the Indian Army team; Mr Devaiah KN, Mr Joga Singh, Mr Hansraj, Mr Samy Murugan and Mr Sreejith KS (reserve) will be the first team representing India in France next June. 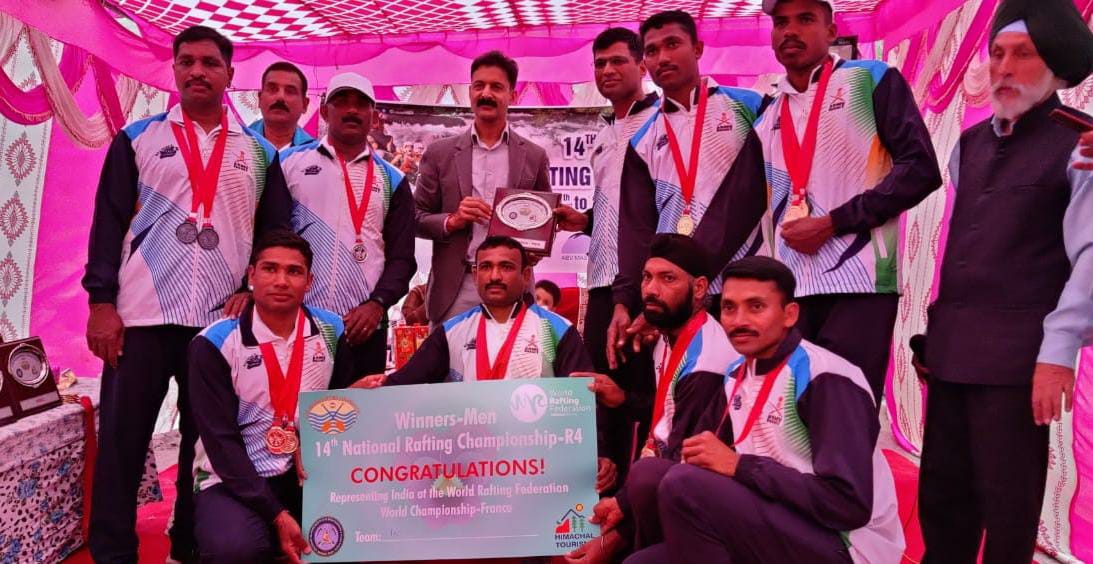 The second team got a ticket to the world championships and is from the Army too, Army Adventure Wing: Mr Ravi DR, Mr Arul Kunar G, Mr J Pothanna, Mr Rajkumar Karki and Mr Rajinder Aher (Reserve) took the overall silver, with a second place in every discipline.

The third step of the podium went to Atal Bihari Vajpayee Institute of Mountaineering and Allied Sports (ABVIMAS) from Manali. 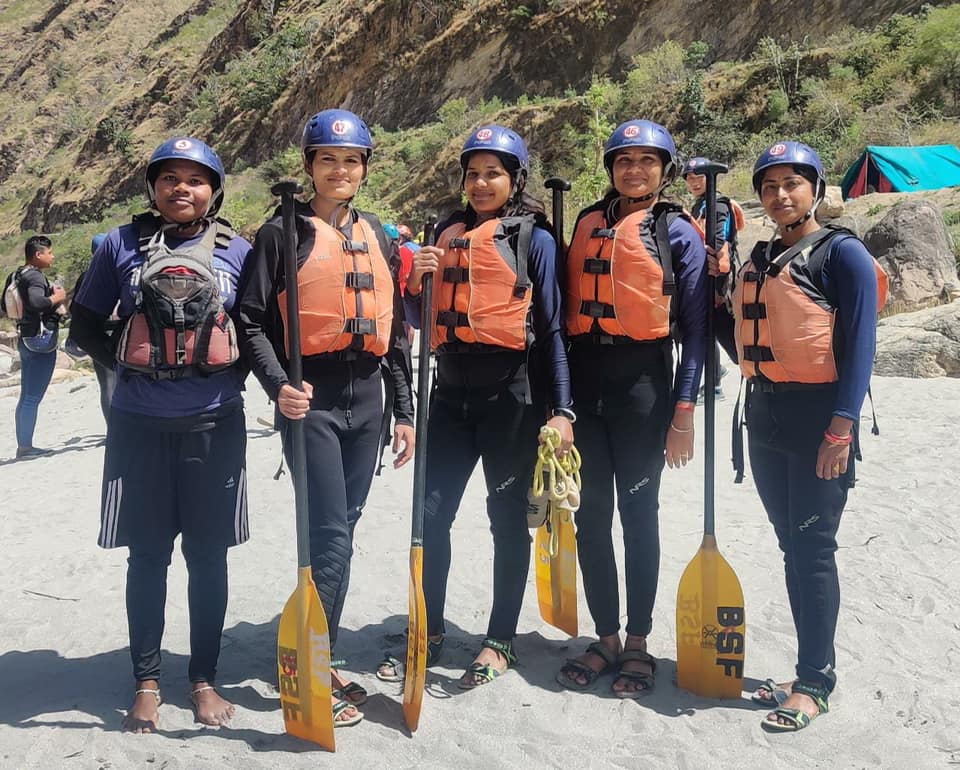 Therefore two teams already have their “tickets” to France, but four other will follow: 2 women and 2 mix teams will be selected soon, paddling in the next weeks.