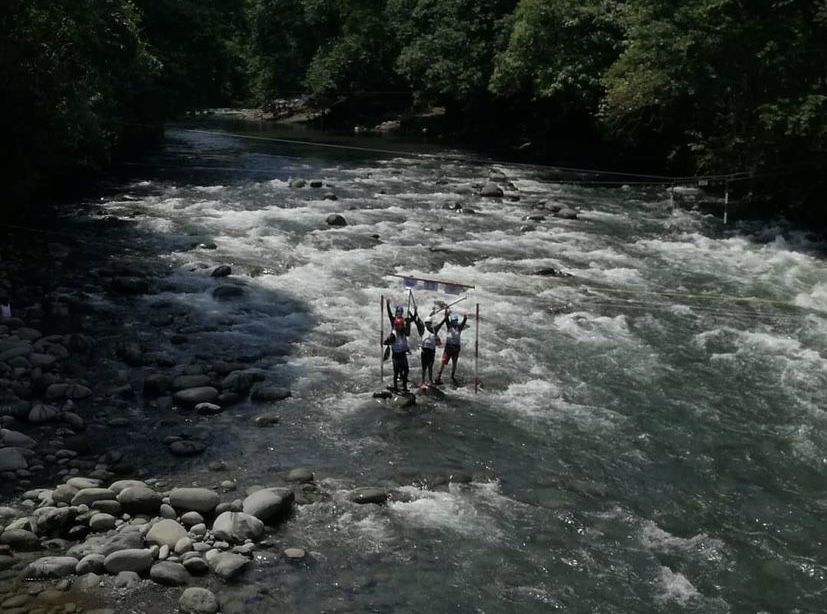 After the opening race on Rio Pejibaye in February and the second stage on Rio Pacuare at the end of March, the National Championship of Costa Rica is finally over. Sarapiquì hosted the third and final stage on Rio Puerto Viejo. 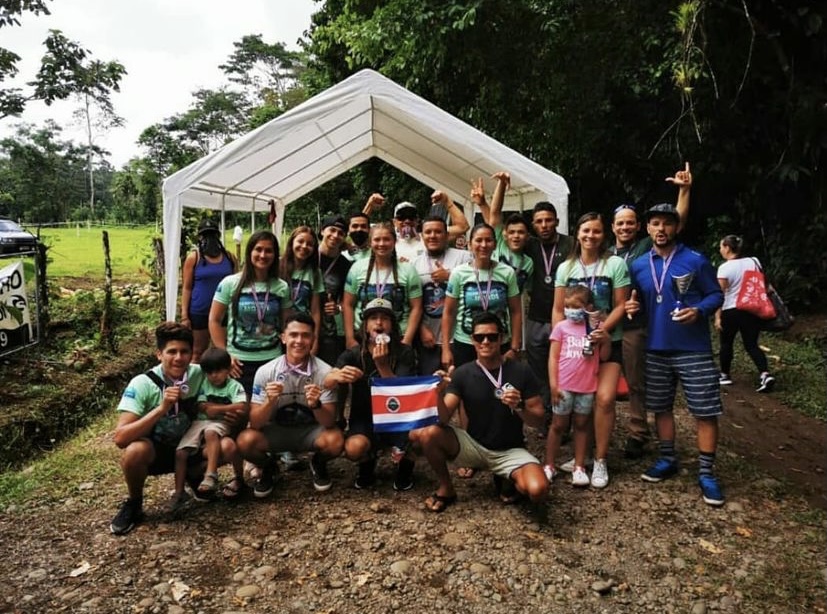 In the women category the winners of the first two races confirmed the gold, with a first place in every discipline (300 points): Chicas del Pacuare are definitely ready for France.

The second women team, who will compete in France too, is Black Mambas (270 points, 2nd place in every discipline).

The bronze in the Downriver, RX and slalom gave a third place to Open Mambas (240 points). 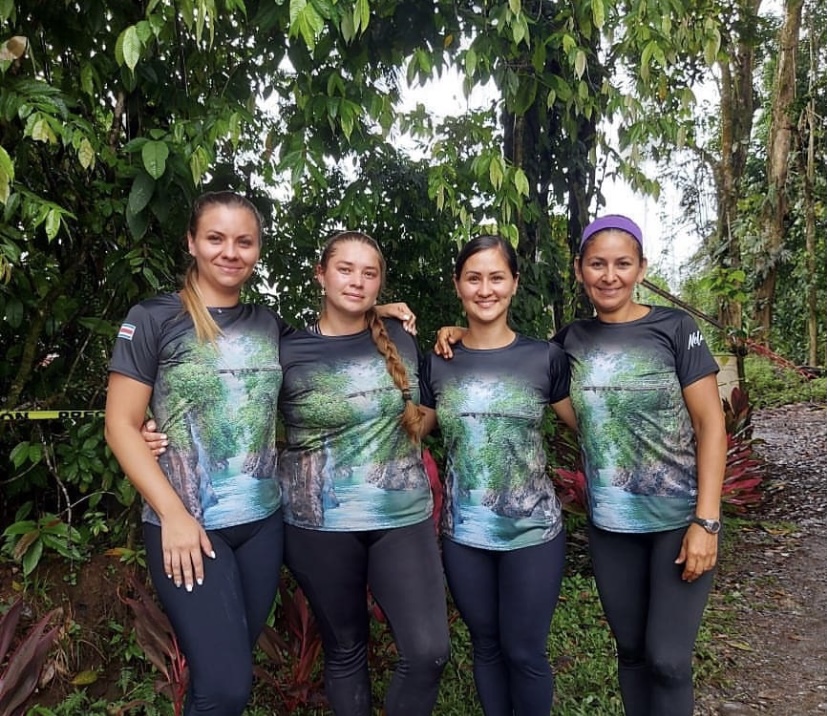 The overall Men category saw a harsh exchange between the first teams. Quepos won the downriver, got the 2nd place in RX and the 3rd in Slalom, ripping the top step of the podium with 268 points, after a challenging race with Volcano.

Volcano won the final knock out stage of RX, got a silver in the downriver and a 5th place in Slalom, that gave them 262 points, an Overall silver and the ticket to the World Champs, shared with the winners.

The bronze went to Hijos del Volcán, with 250 points from a 3rd place in Downriver and RX and a 2nd place in Slalom. 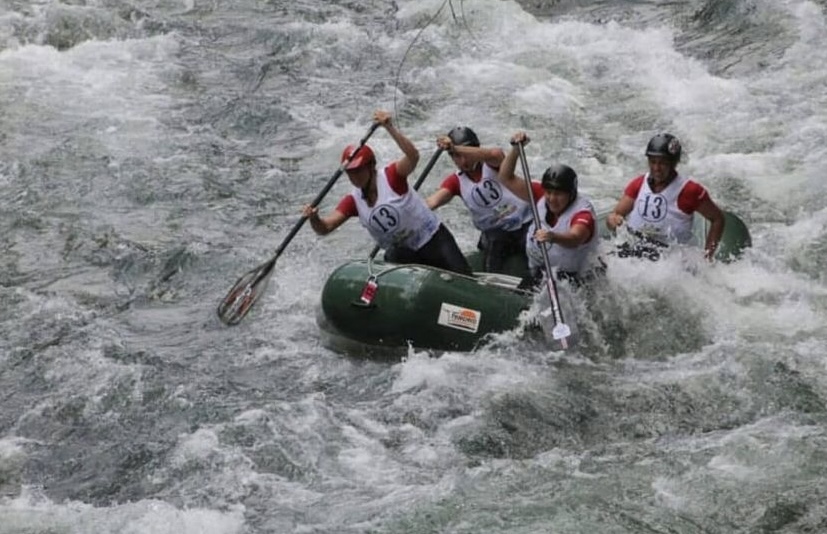 The National Champions are already focusing on the next big challenge: the national title is a great result as well as a starting point for the international level: four teams from Costa Rica (one more team as mix) will paddle in Durance river in less than 2 months, for the world title in France.