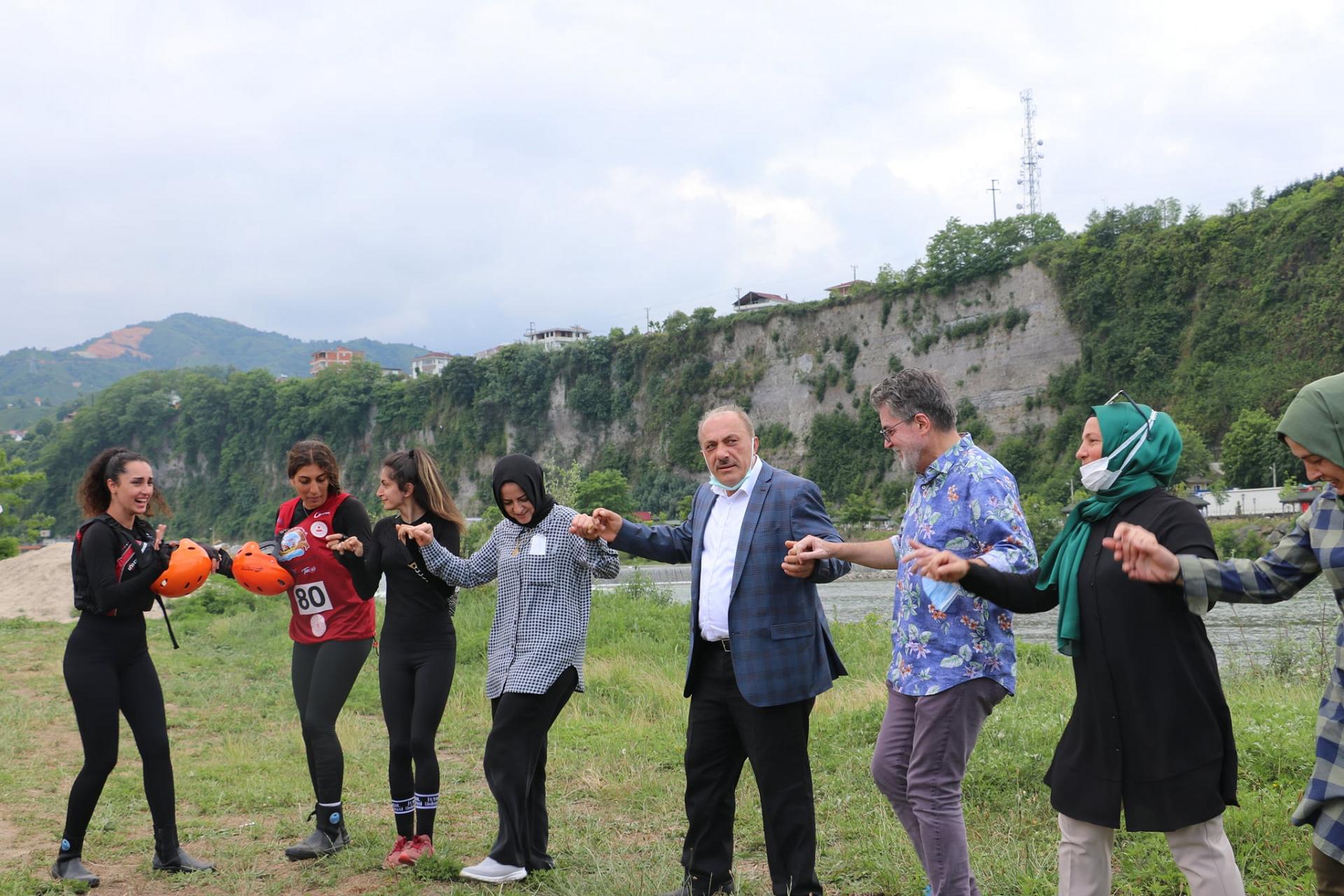 Paddles are ready in Turkey: National Champs won the pass for France

Another race weekend in Turkey just ended and crowned the winners with the title of National Champions 2021 and the participation to the World Rafting Championship.

With the support of the Ministry of Youth and Sport and the great commitment of the President Fikret Yardimci, the competition was organised by the Turkish Rafting Federation in Rize, Ardeşen, in the eastern part of the Black Sea Region of Turkey, from 9th to 13th June. 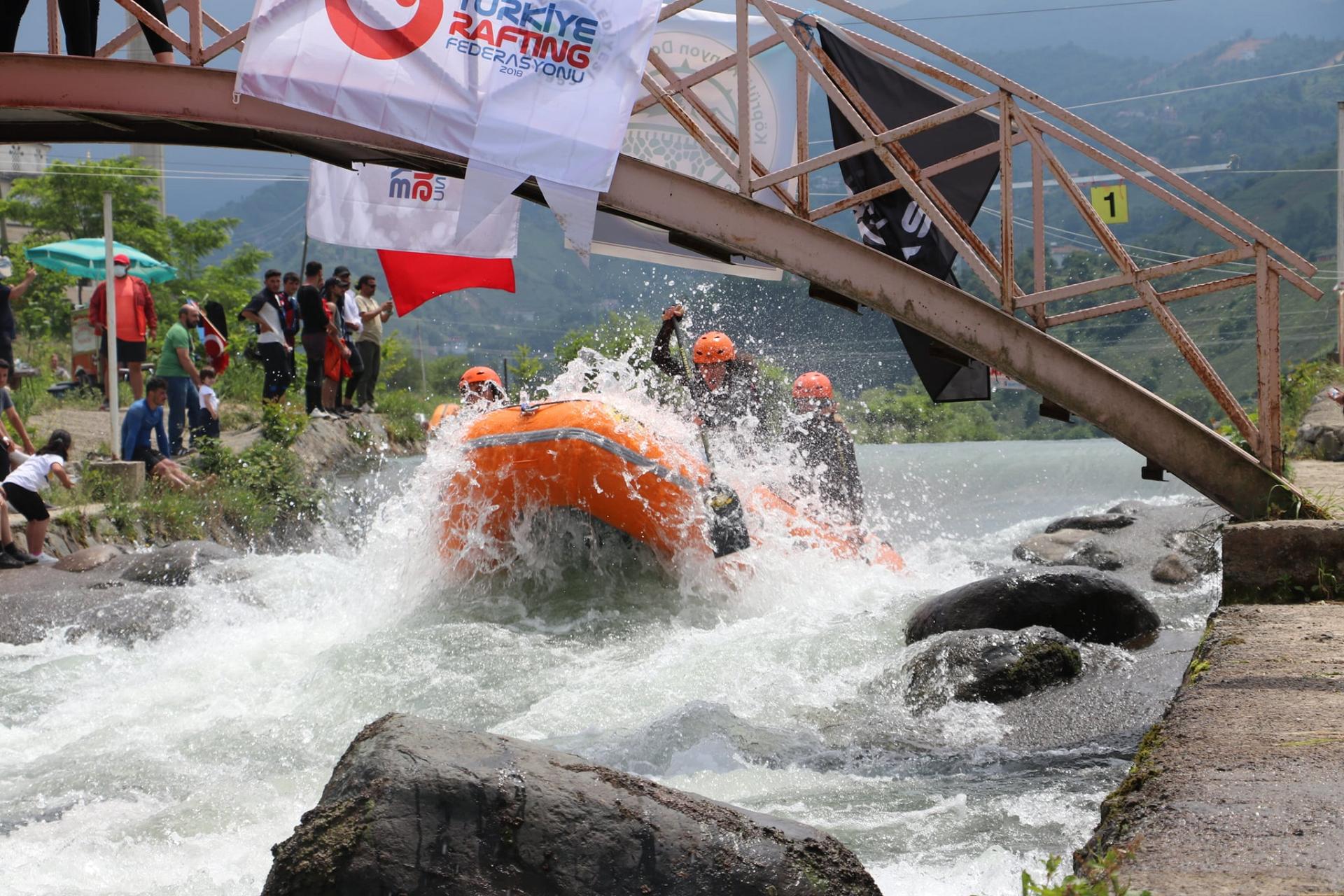 8 women, 15 men and 11 mix teams participated, with a great support from the local public who kept the eyes on the third level venue.

In the man category DİDİ S.K. from the host city triumphed in every discipline: the reunion of young athletes, after four years out of competition, proved the experience of the team, that scored 300 points: Okan Gunak, Devrim Tarik Gürsoy, Onur Memoglu and Dogus Oncirak, trained by Mr Yasin Makar.

Antalya Manavgat G.S.K with 258 points got a fourth place in the Downriver and two silver medals in Slalom and RX. Bronze to Çatak Belediyesi G.S.K A with 243 points. 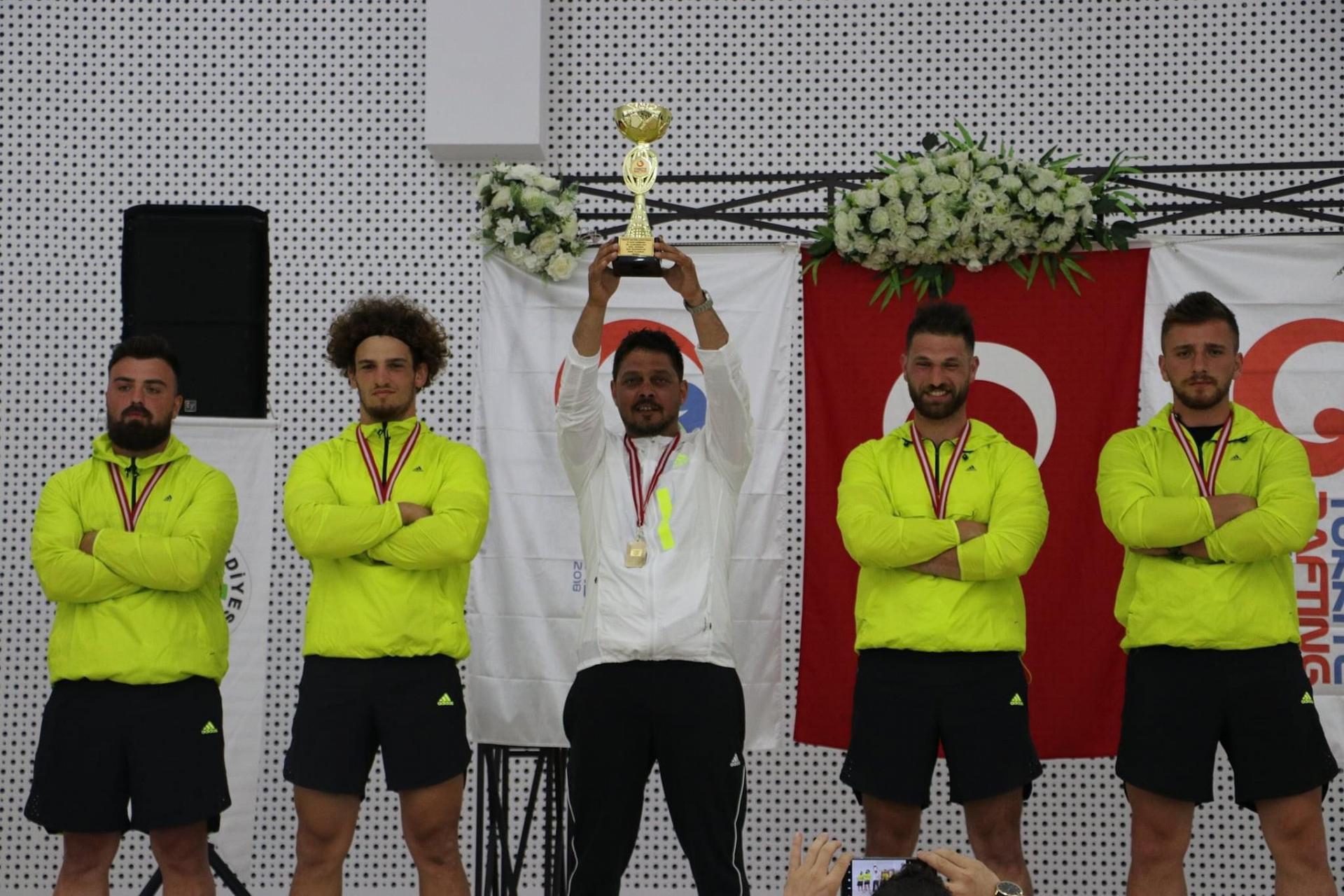 Rize G. S. K. women team got the second place in the Slalom, but a gold in the other disciplines (RX and Downriver) assured them the first step of the podium with 290 points: Betül Karci, Gamze Aksoy Aydin, Dursiye Gedikoglu, Sudenaz Reyhan and Öznur Fil. 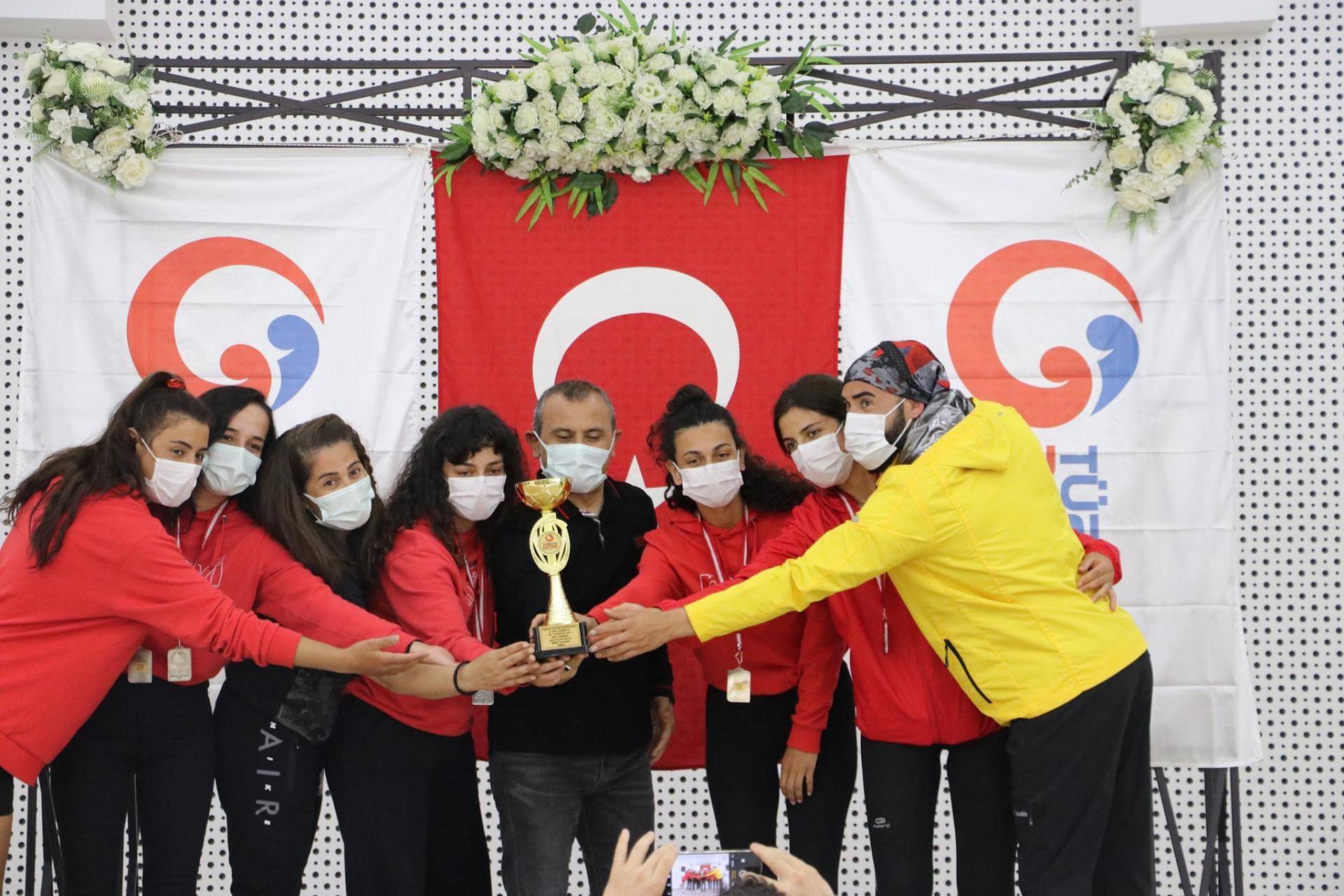 The three winner teams got the tickets to France and will carry the flag as Turkey 1, but another team per each category has been selected by the National Rafting Federation commissions and will be part of the Turkish delegation in twelve days. They will land in Milan on 28th June and will directly go to L’Argentière-la-Bessée.

6 teams from Turkey, we wait for you! 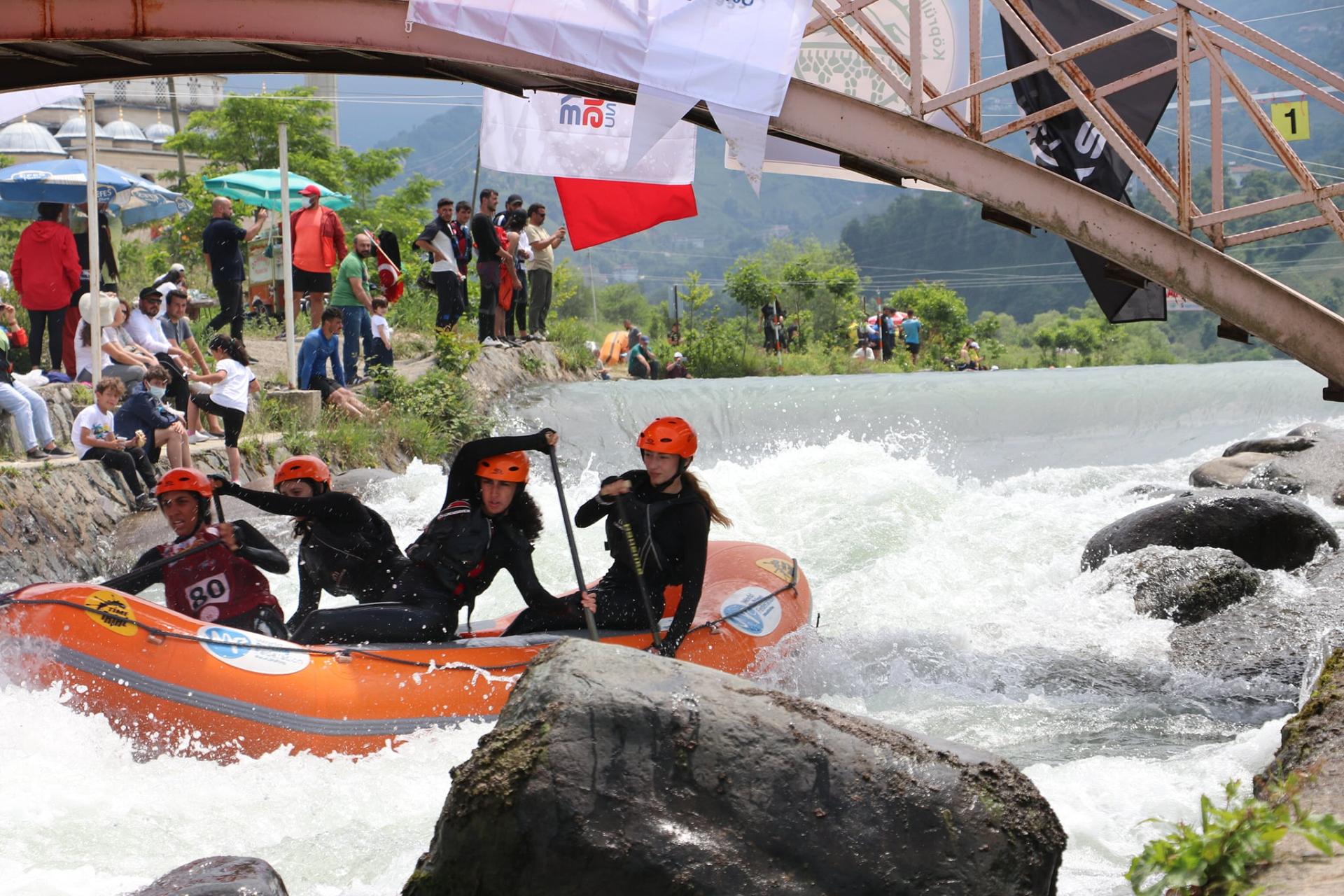