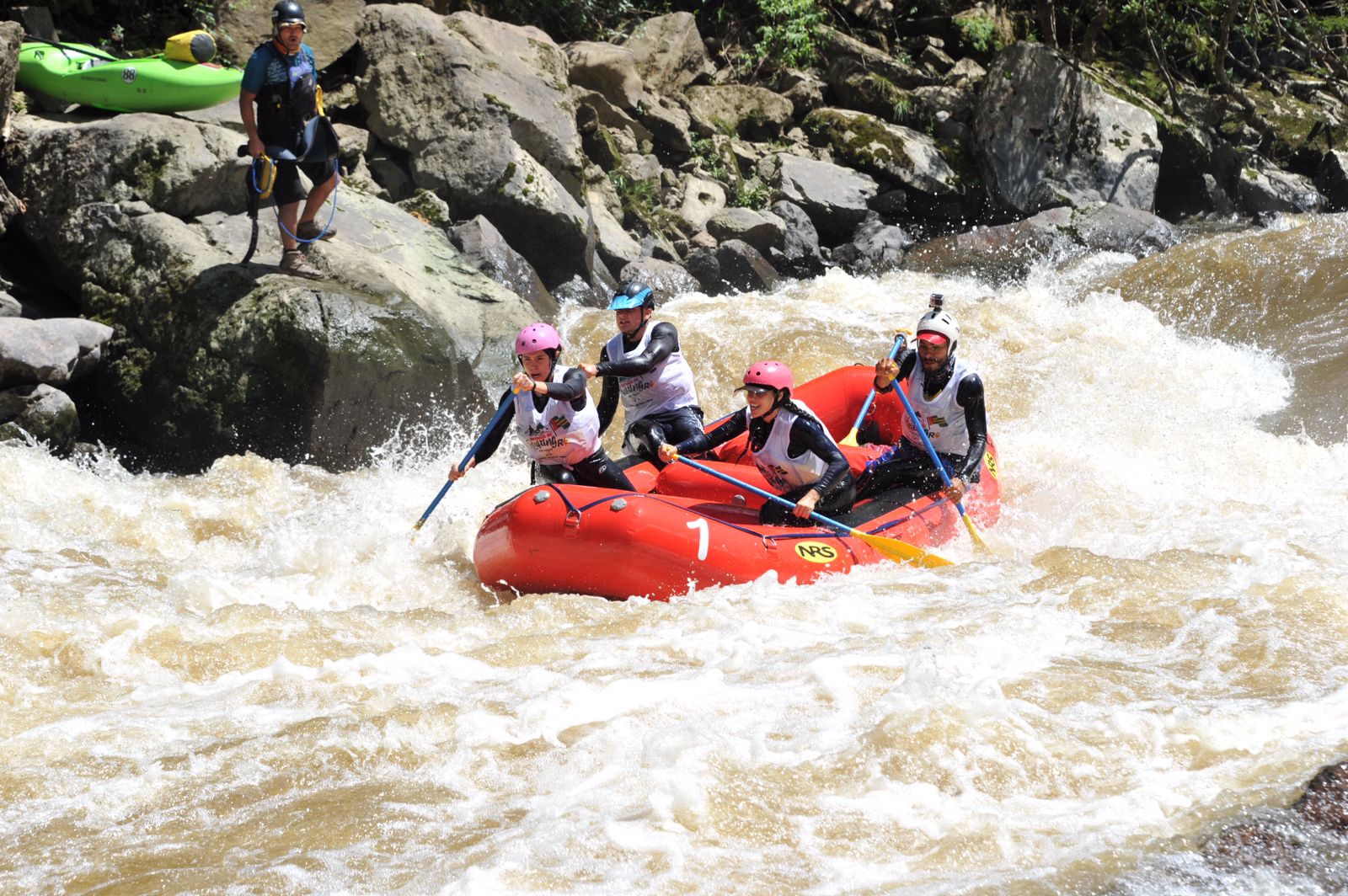 Colombia on Rio Fonce: National Champs have been a hit

An amazing water level on Rio Fonce hosted the National Championship of Colombia.

The participation was excellent and river lovers from all the departments where rafting is practised such as Huila, Caquetá, Meta, Antioquia, Cundinamarca joined the three days event in the Valle de San Josè, Santander.

19 teams participated and competed in the three rafting disciplines: Downriver, Slalom and RX. 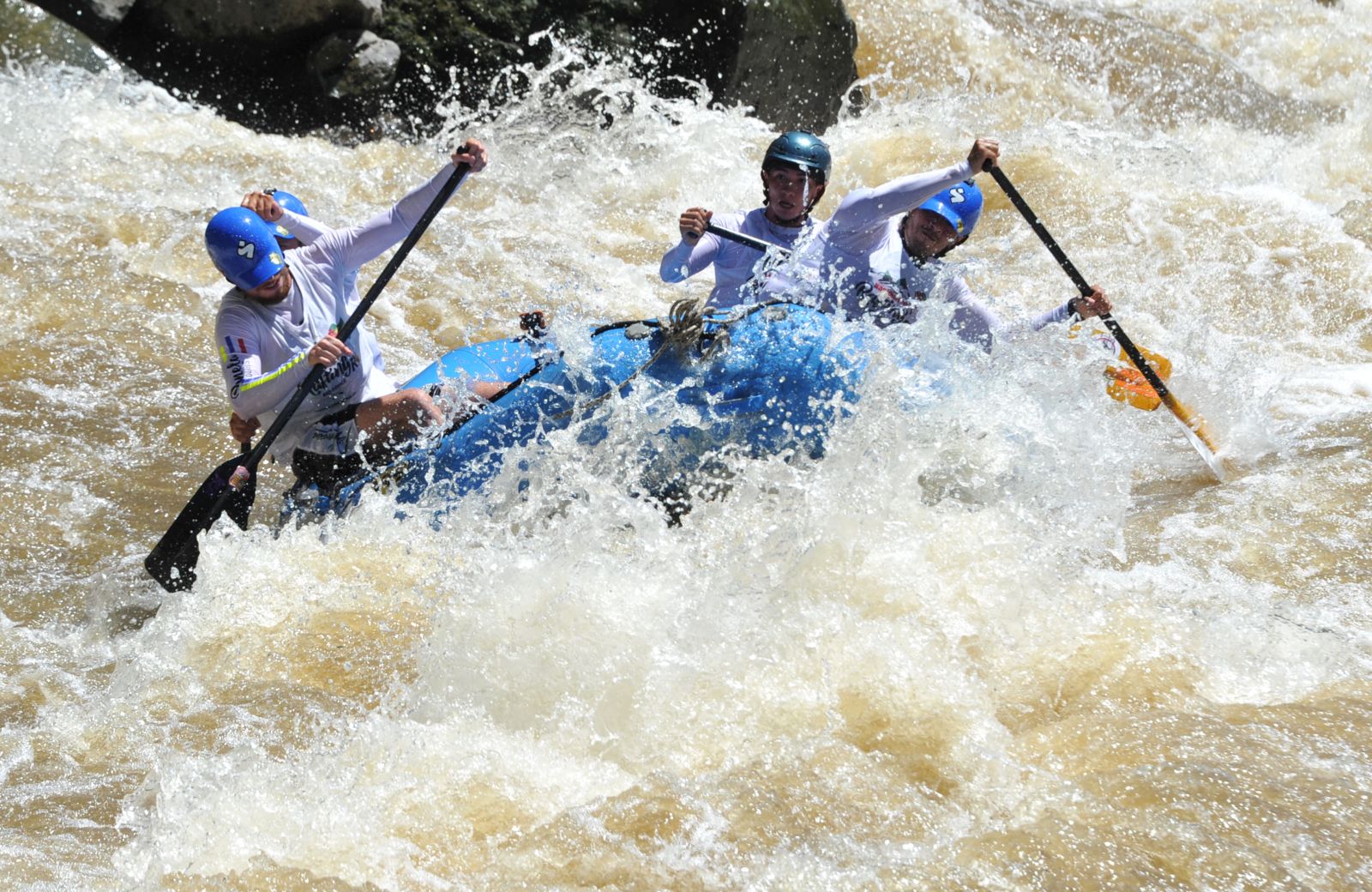 The male cathegory was dominated by the team San Jil who got three first places and were crowned National Champion out of 15 teams.

The Slalom course was challenging and the best time had a 10 seconds penalties (2 touches): 2’23” in the second manche for team San Jil. 3 penalties for Team Tobia that stopped the chronometer on 2’21”, that officially went to 2’36”. Third step of the podium for Tierra Adventur 2’52” (with 3 touches). 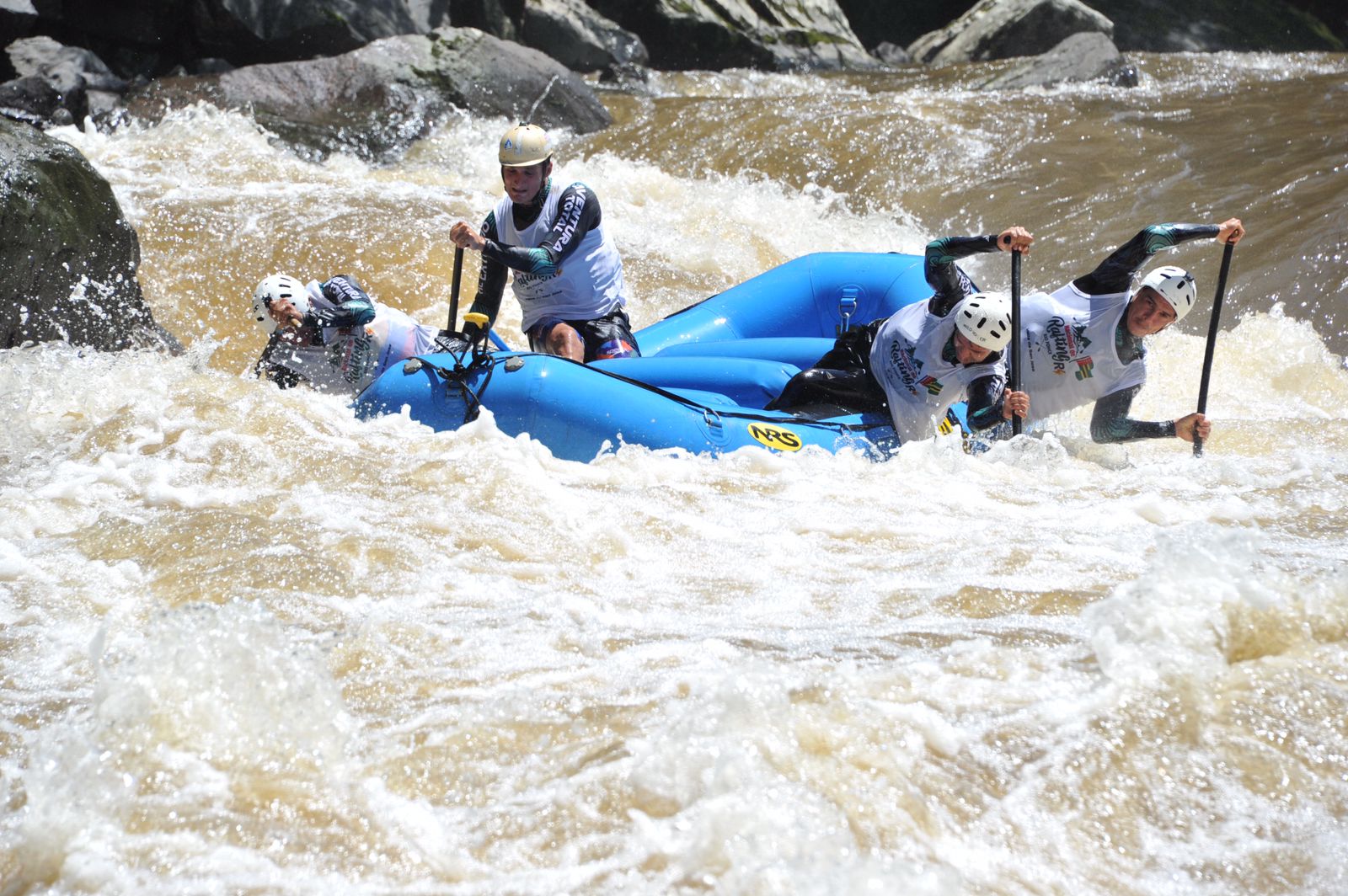 Last but not least, the RX gave the final points with a crucial knock out. Final B gave the bronze to Tierra Adventur who crossed the finish line ahead of Team Rio Fonce Rafting. Silver to Team Tobia and the final gold to team San Jil, who scored 300 points in total and got the overall gold.

Overall male silver to Team Tobia with 270 points and overall bronze to Tierra Adventure with 230 points. 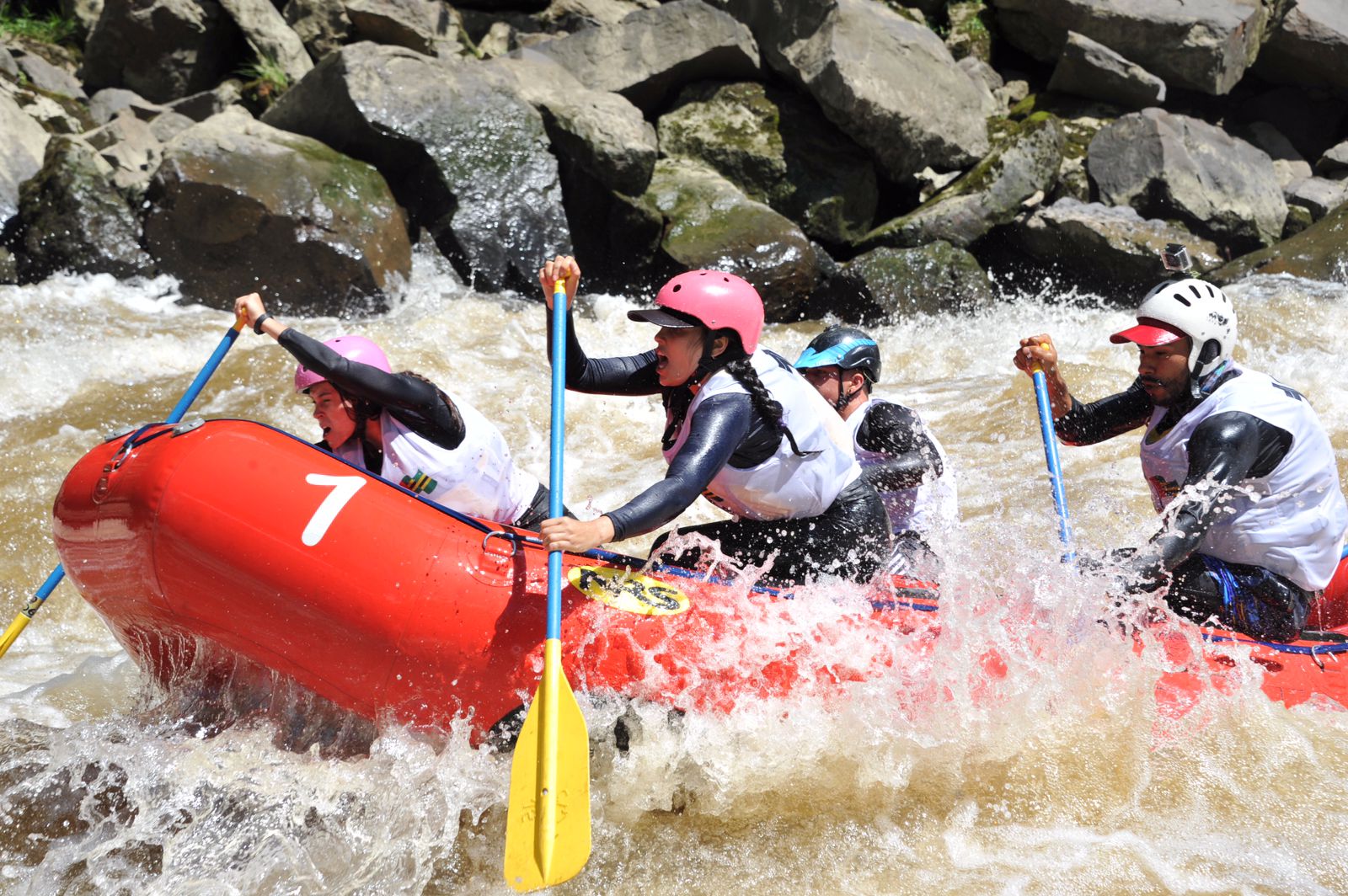 In the female category the National title goes to team Remando por la Paz, followed by the silver of Rio Fonce Rafting.

Mix category gave the second place to Camine mano team and the gold to Tobia mixto.

The WRF President Danilo Barmaz took part in the event: "It is amazing to see all these athletes paddling together with passion, especially after two difficult years of pandemic. It has been a honor to be welcommed here and see who is the real engine of our movement, all around the world".