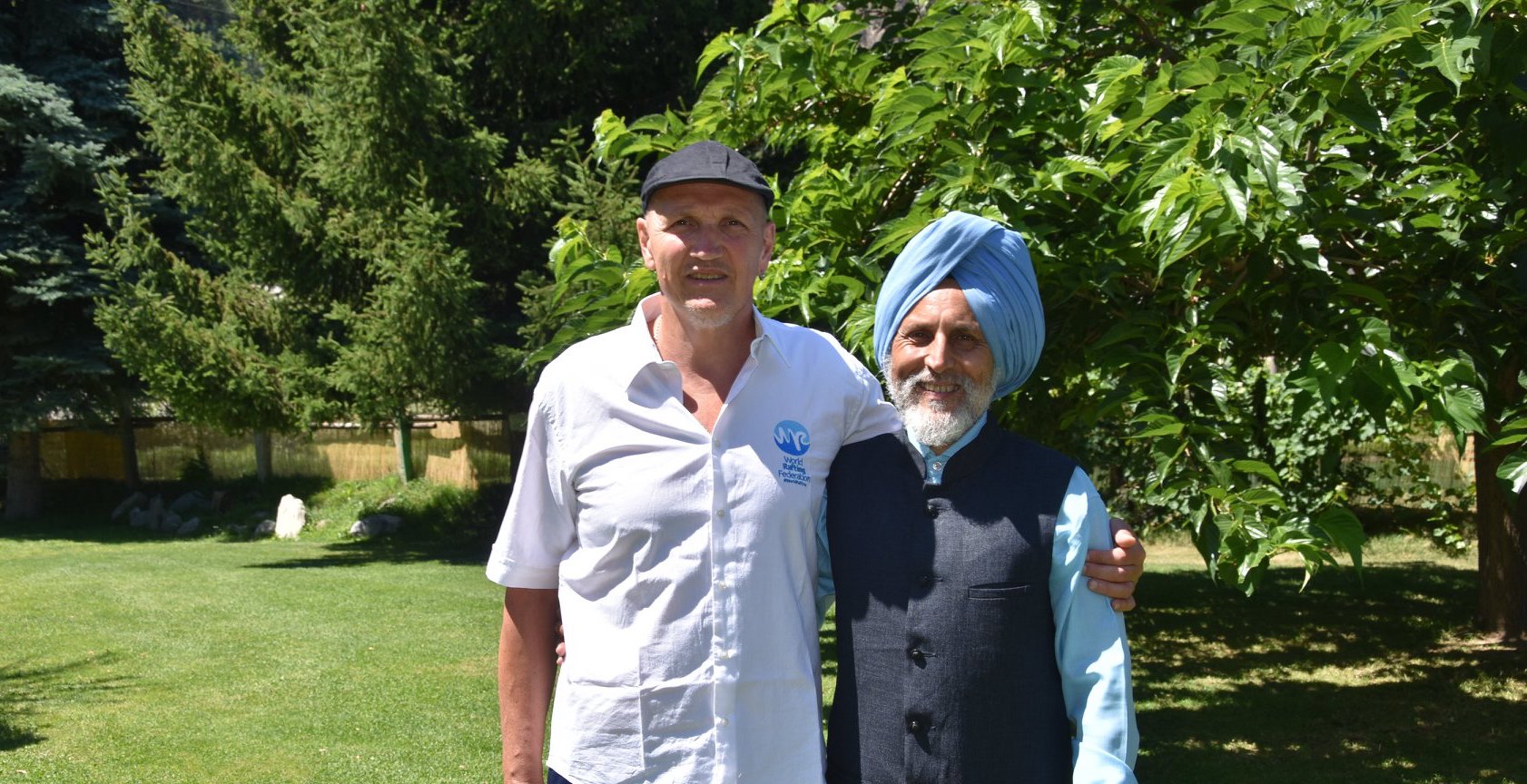 15 teams arrived in Arunachal, at Pasighat in East Siang district, in the Noth-East of India, to take part in the 15th edition of National Rafting Championship of India from 4th to 6th March.

Chief Minister Pema Khandu inaugurated the event, in presence of Sports Minister Mama Natung, Health Minister Alo Libang, MP Tapir Gao and MLA Zingnu Namchoom. The autorities outlined that Siang river is the identity of Adi tribe, and they thanked the community for their wholehearted support in conducting the national level event.

WRF President Danilo Barmaz was there: "First and foremost I would like to thank the president of the Indian Rafting Foundation Mr Shaukat Sikand for the hospitality and the effort he is making in the developement of our sport in the country. Congratulations for bringing 4 women teams, 5 men teams and 6 mix teams: I can't wait to see these inspiring athletes at international races!" 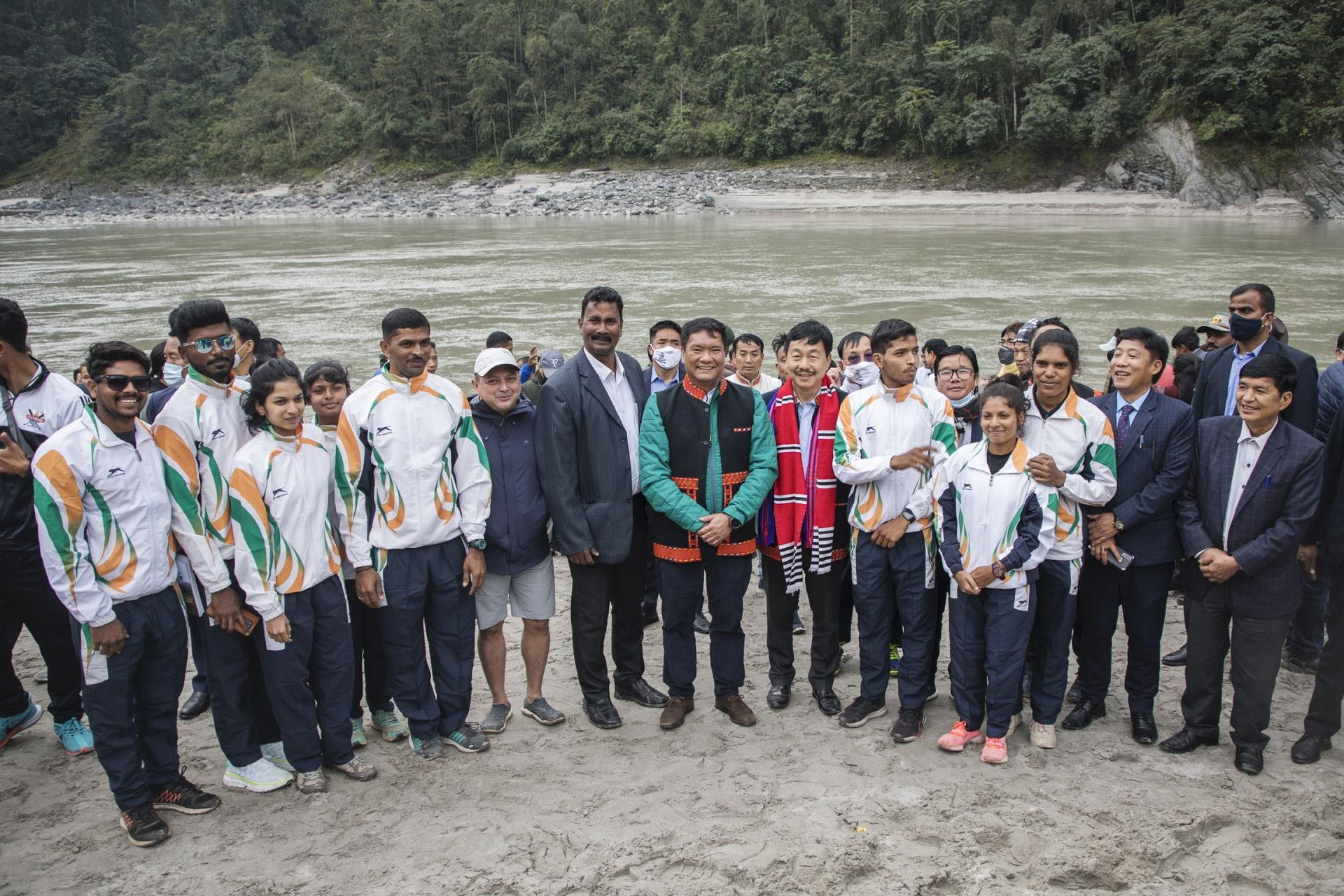 The three Indian Army teams leaded the three disciplines of the men categories gaining all the podium:

In the women category BSF team won with 300 points, stopping the chronometer of the downriver at 32:57.62, almost 4 minutes before the second team (36:30.89). Overall silver to Karnataka with 248 points. Bronze medal to Uttarakhand with 244 points.

Mix teams competed in the RX discipline: gold to BSF-B team, second place for Uttarakhand-B and third place for BSF-A.