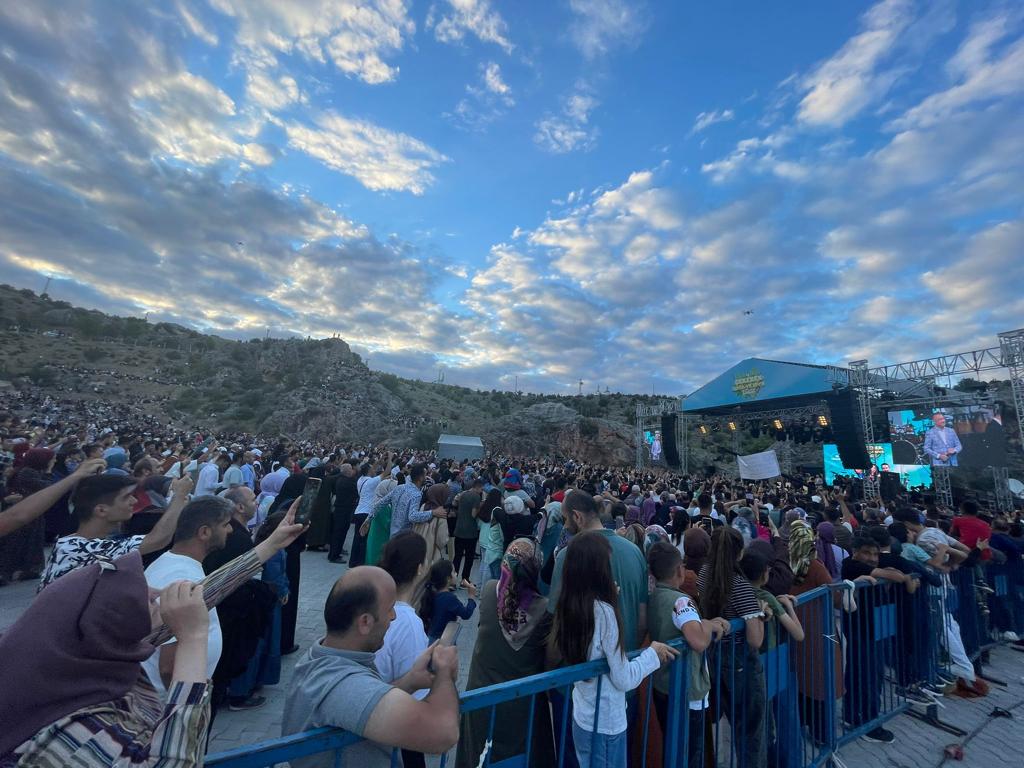 980 m of venue at the Türkiye Centre of Excellence

The 980 m venue in Çekerek district in the Yozgat province, Türkiye, is the second WRF Centre of Excellence. From 15th to 20th July, after months of careful planning and construction, the venue had a successful inauguration during a World Rafting competition: the International Gran Prix of Türkiye. 171 athletes competed in the 3 rafting disciplines: most of the athletes were from Türkiye, where the federation is constantly improving as well as the participation of athletes; on the other hand, among the 6 categories competing, the flags of Armenia, Georgia, Italy and Kazakshtan definitely stood out. 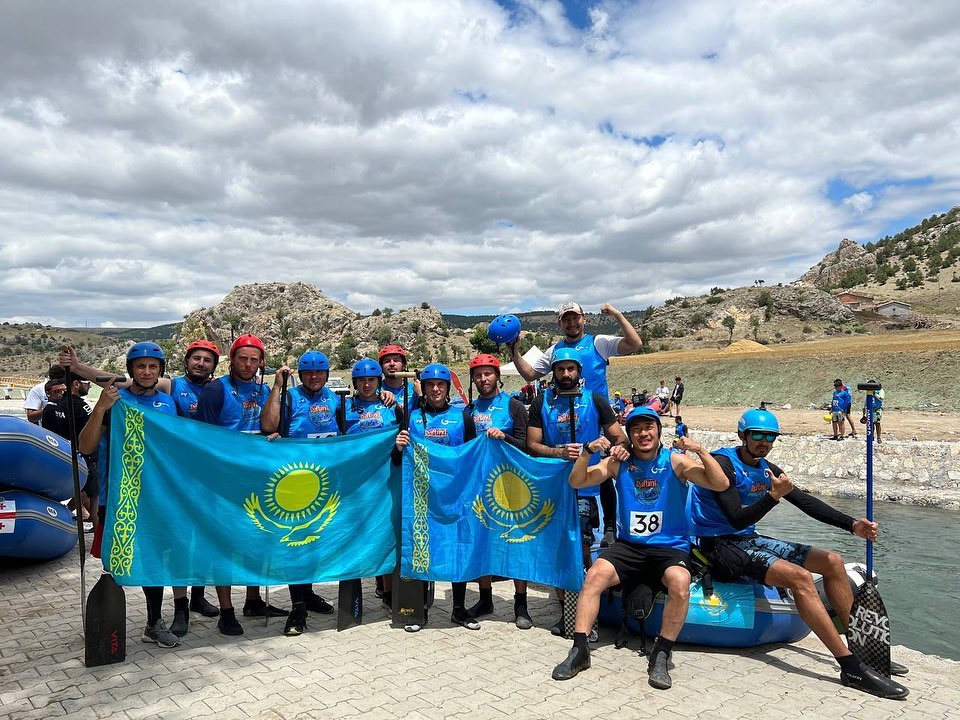 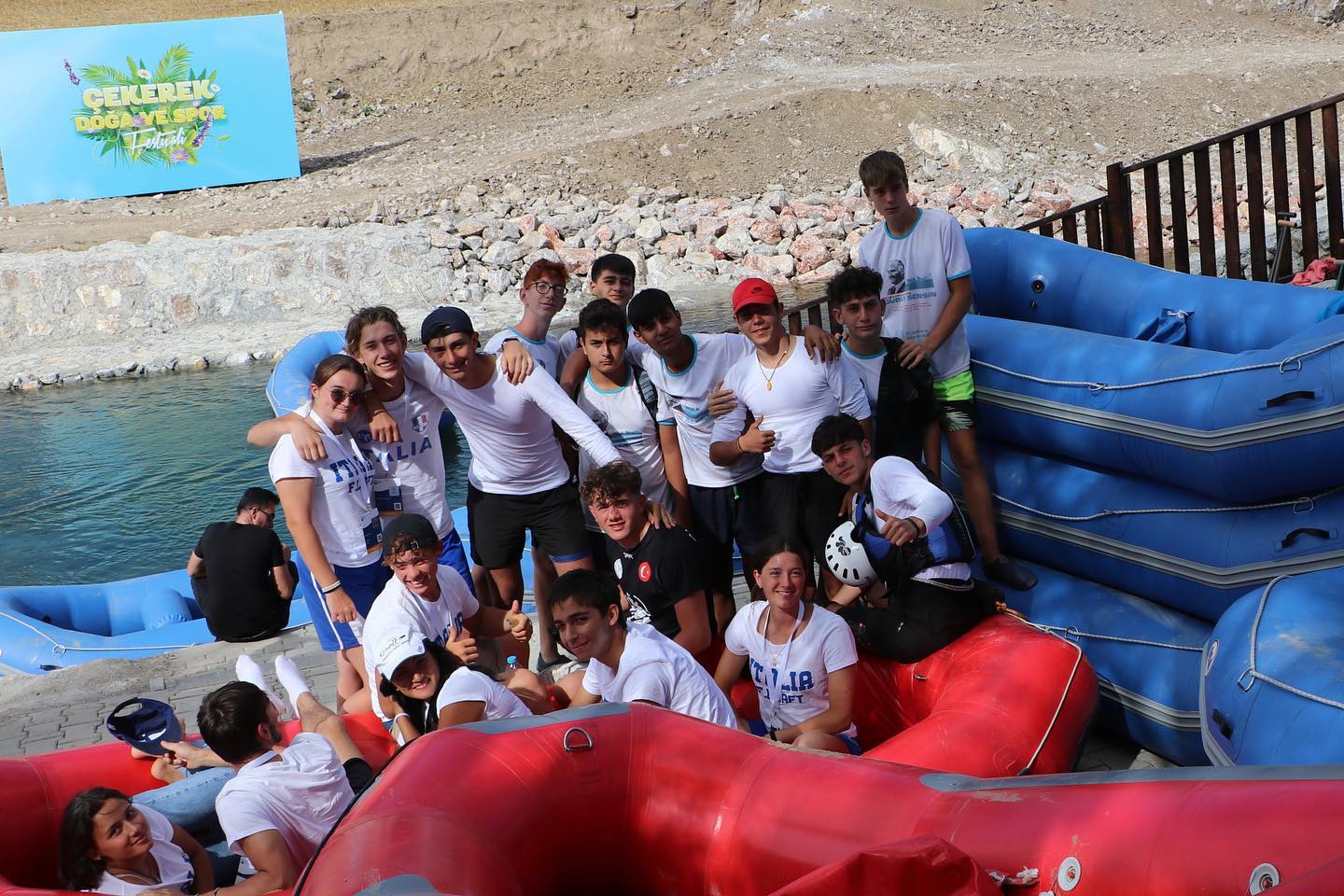 WRF President Danilo Barmaz declared “I am very happy about the progress that is going on: the venue is a positive step forward for the rafting development in Türkiye, and internationally, and at the same time a new starting point. The water level can increase thanks to the constant release that the lake guarantees and it will become a great whitewater venue, perfect for practice and competitions.” The President of the Türkiye Rafting Federation Mr Fikret Yardımcı welcomed Vice President of Türkiye Mr. Fuat Oktay and Minister of Agriculture and Forestry Vahit Kirişci who, after the speech at the opening ceremony, have been in the venue and watched the competition of the young Junior athletes. 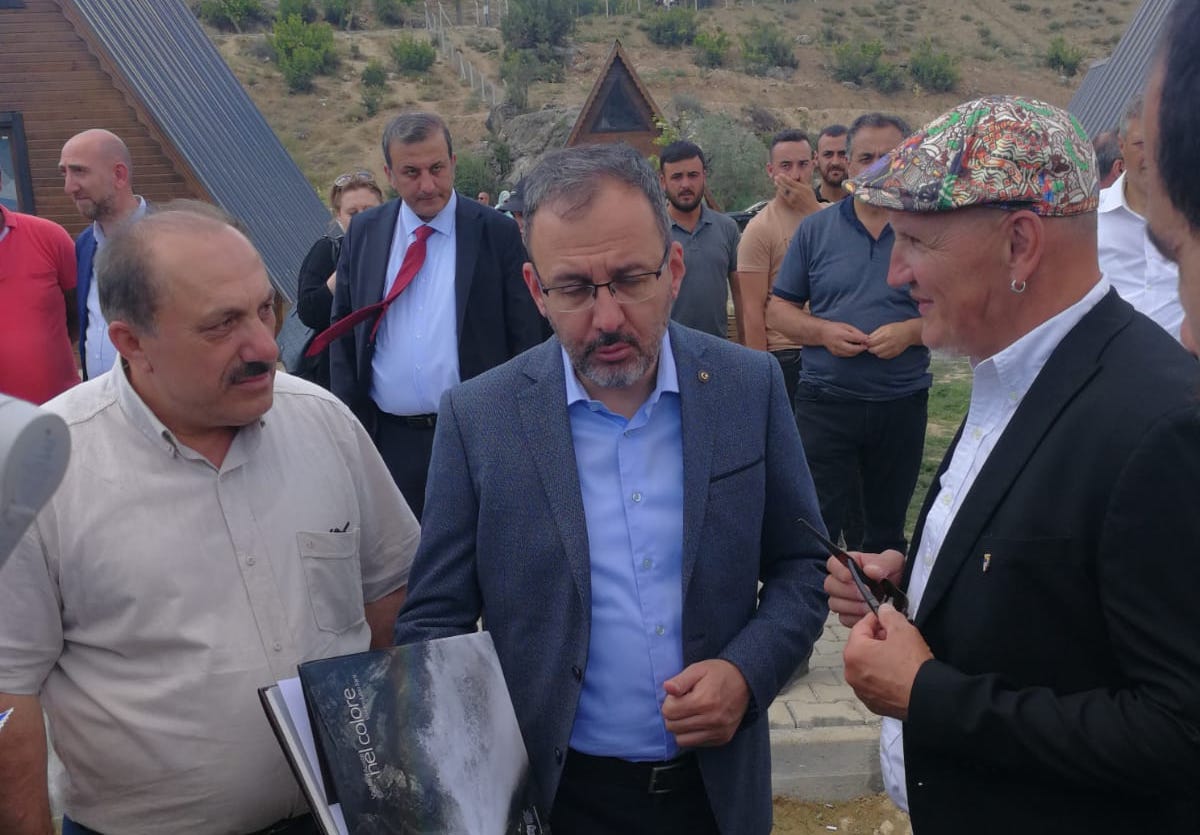 Minister of Youth and Sports Dr. Mehmet Muharrem Kasapoğlu took part in the event during the following days and with the Vice President thanked and congratulated everyone who took part in the venue construction: the public has been in the foreground and warmly welcomed.

Furthermore the village for the hosts is ready and immediately close to the water course: at the Centre of Excellence the doors are open and the waves guaranteed. 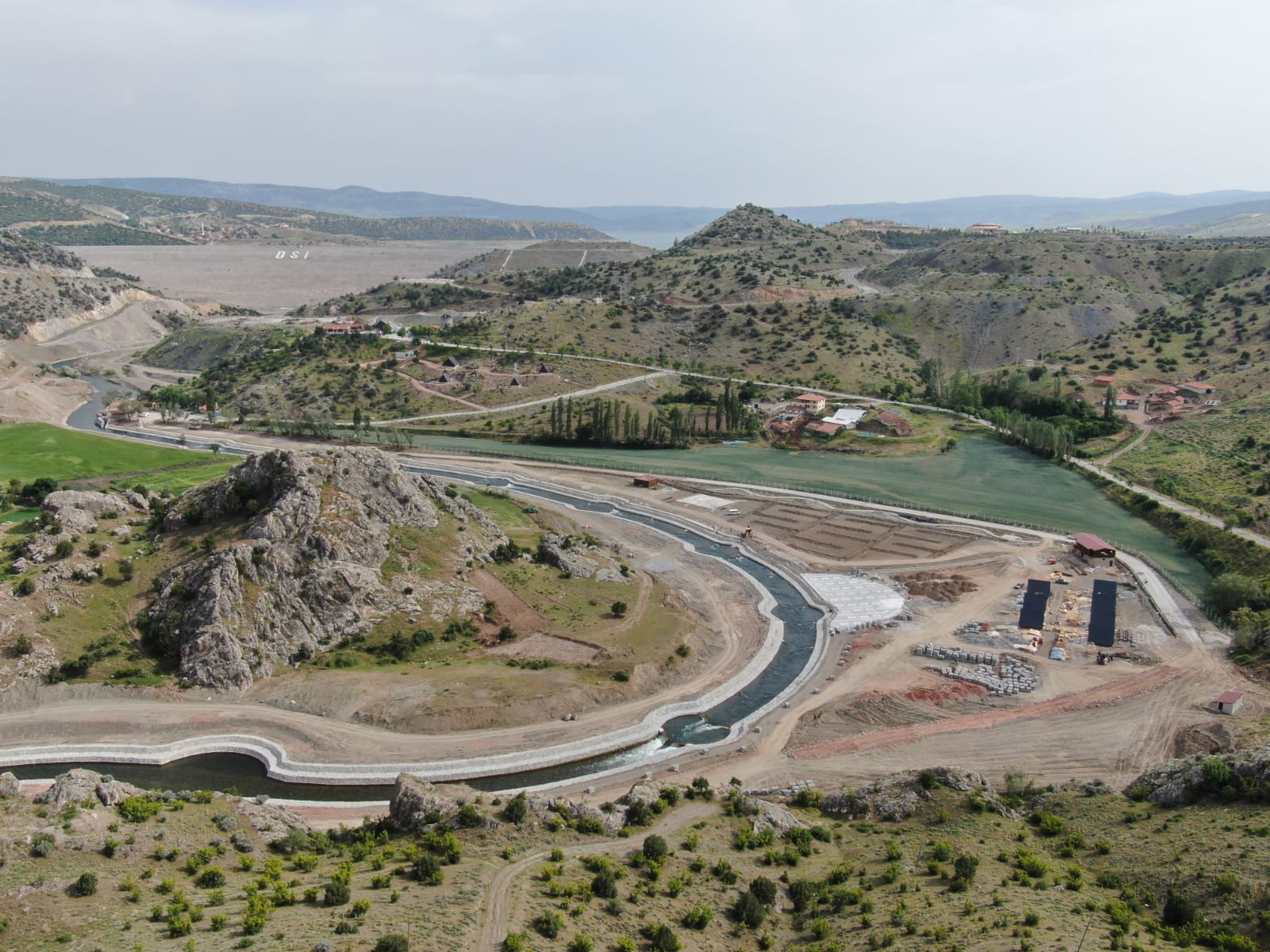 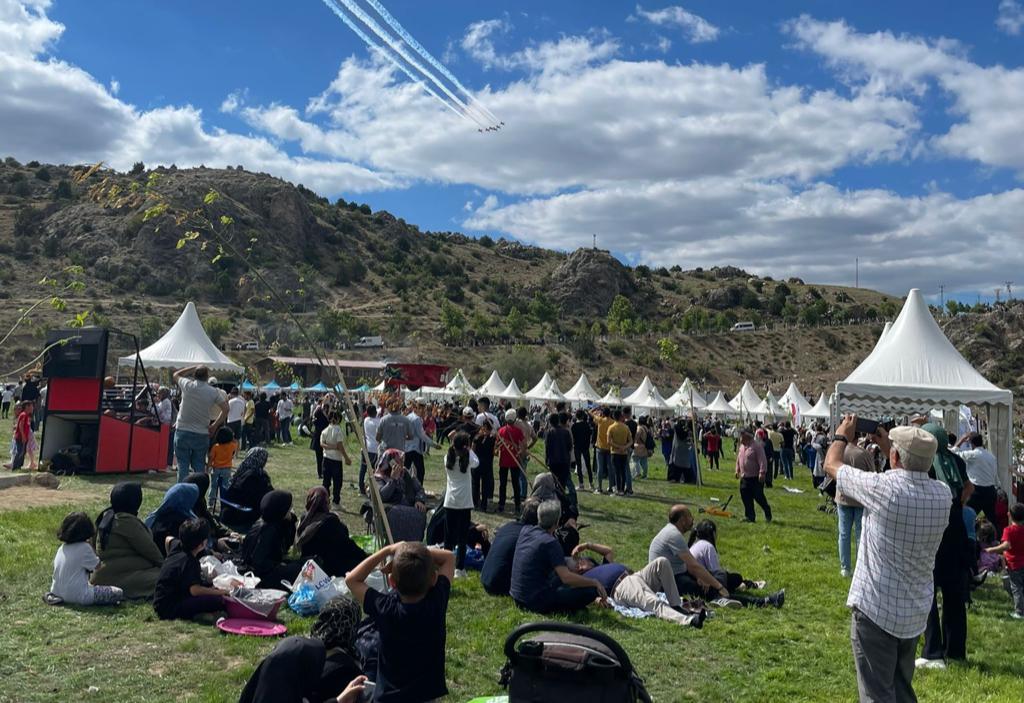