News Be part of what matters: Peace and Sport at the World Rafting Champs 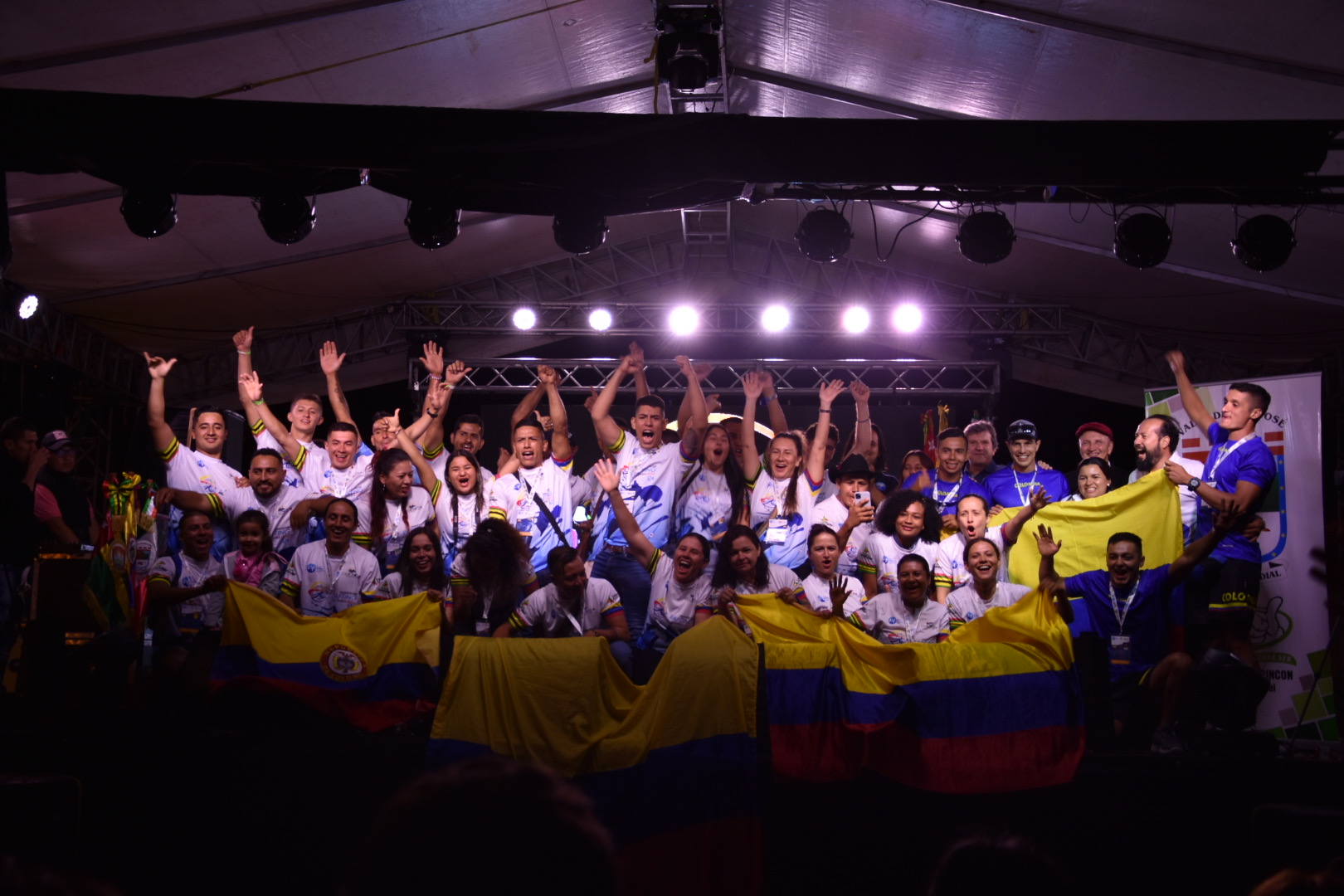 Pan-American Council and opening ceremony: Colombia is on

At the beginning of the Pan-American rafting championship the first Pan-American Council in history has been elected in the Valle de San Josè, Santander, Colombia.

Martin Martinez, the WRF representative of the athletes, welcomed the delegations and opened the meeting, presenting the members: 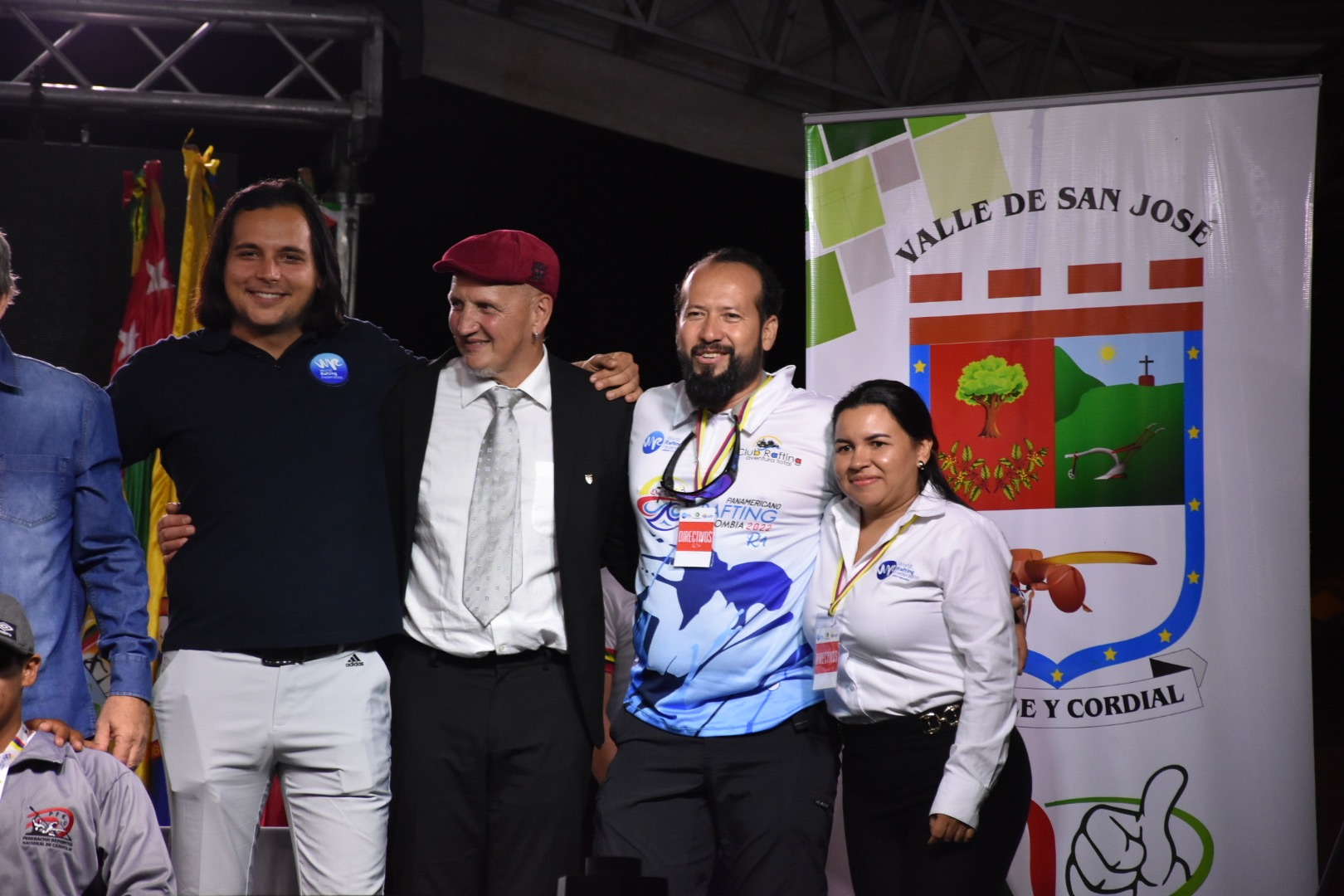 WRF President Danilo Barmaz declared “This is a great step for the rafting movement: this council put together newborn realities in the agonistic rafting and decades of experience in the river from the different commercial fields. Sport has nothing to take away from the river dimension; indeed it is a transversal tool for the common growth and I am happy to see that the everything started from the different realities in a spontaneous way. The common desire to genuinely grow gave birth to this project and I am ready and proud to be a part of it. It is a great pleasure to see that projects are not only words: with passion we can make things happen.”

Now, for the first time in history, San Gil will host an international rafting competition, after a solid 20 years experience of commercial rafting working on the big local rivers. 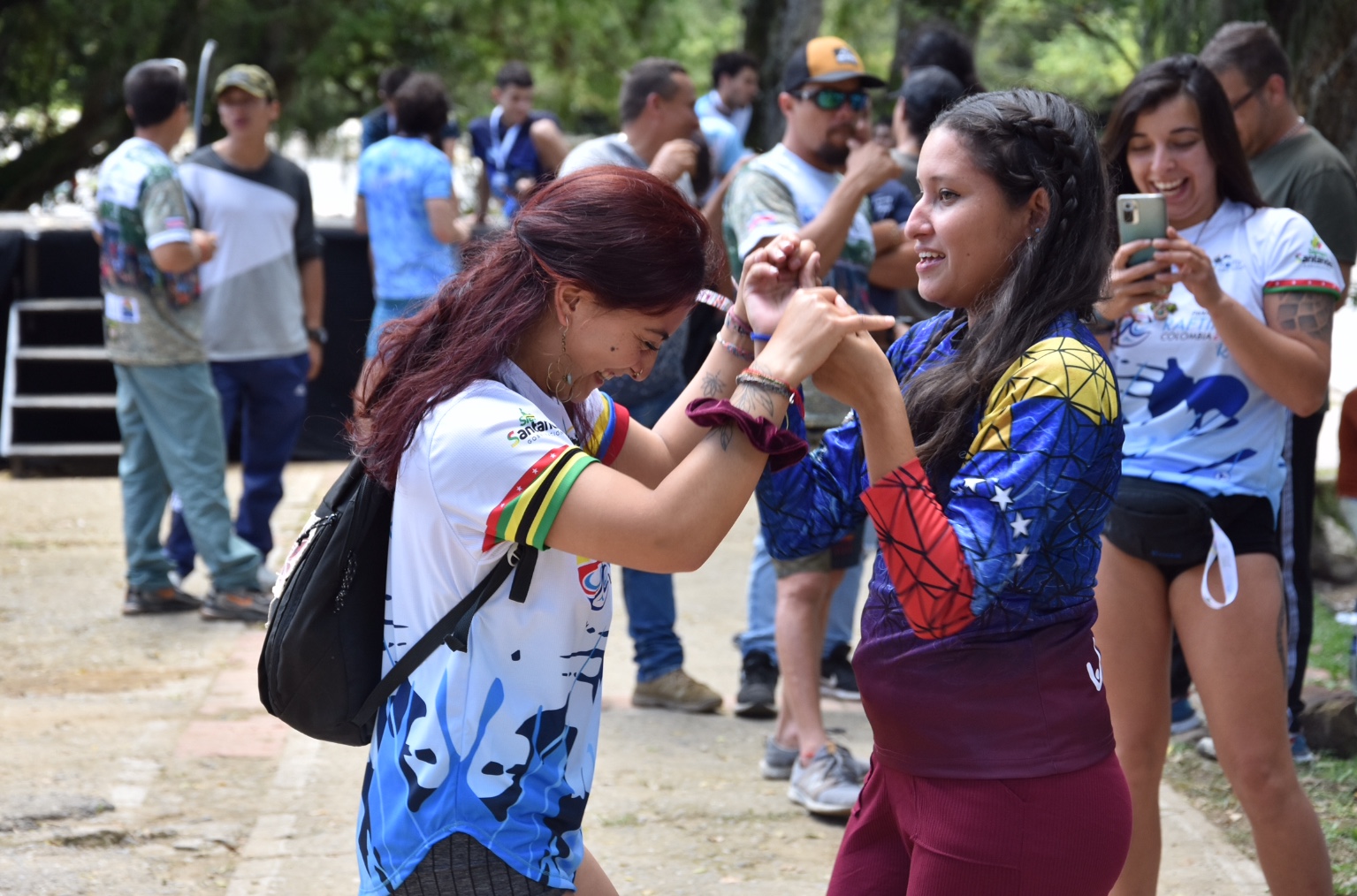 The recently elected President of the Pan-American Council Fredy Merchan, the Director of the Inder Santander, the local Mayor of San Josè and the event director Alba Salazar, after the introduction of the Sport Minister Maria Isabel Urrutia, attended the ceremony with 35 teams celebrating on the beats of the local music and dance. 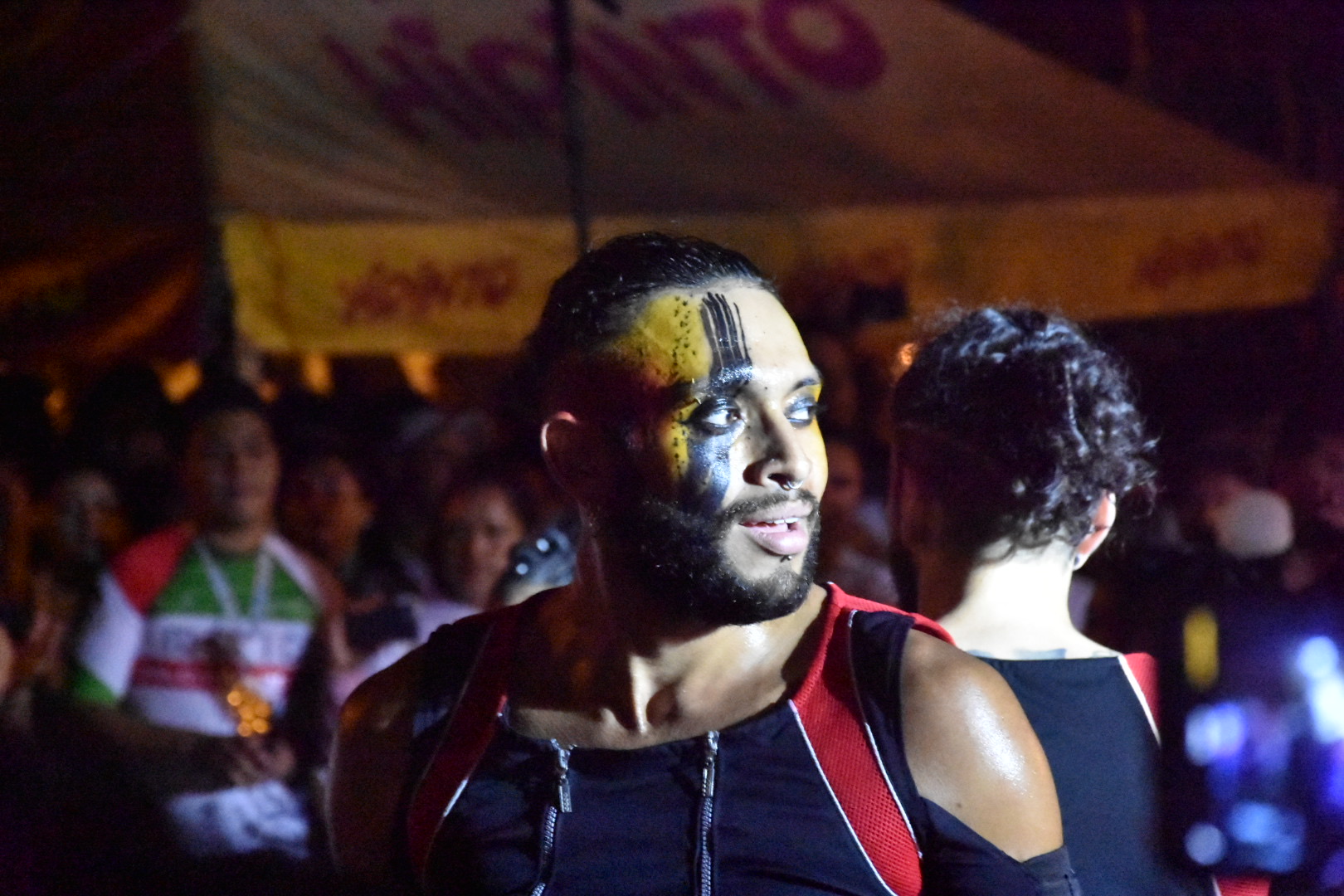 The “PanAmericano” is officially on: nos vemos al Rio mañana!